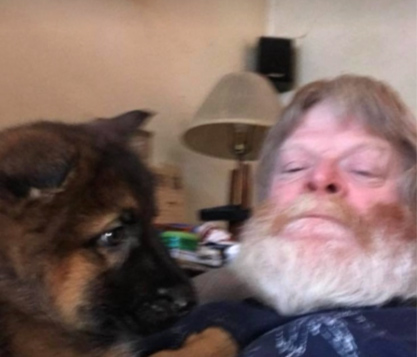 GUELPH-ERAMOSA – Police are looking for help to locate a local man who has been missing for almost a week.

Police say Mark McDonald, 57, of Guelph-Eramosa, was last seen in Burlington on Oct. 25.

He is described as Caucasian, 5’9″ with an average build, medium-length grey/white hair, a full white beard, blue eyes and glasses, wearing blue jeans and black boots.

McDonald drives a green 2011 Dodge pick-up truck (image below) with a cap cover and is accompanied by his German shepherd Penny, police say.

“[The] OPP and his family are concerned for his well-being and are asking for the public’s assistance in locating him,” police stated. 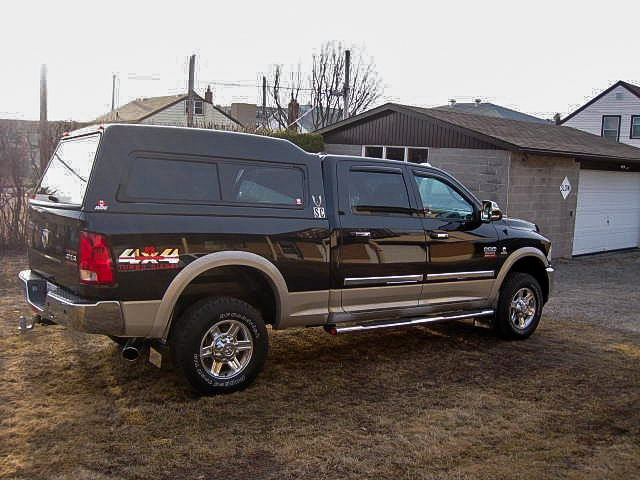