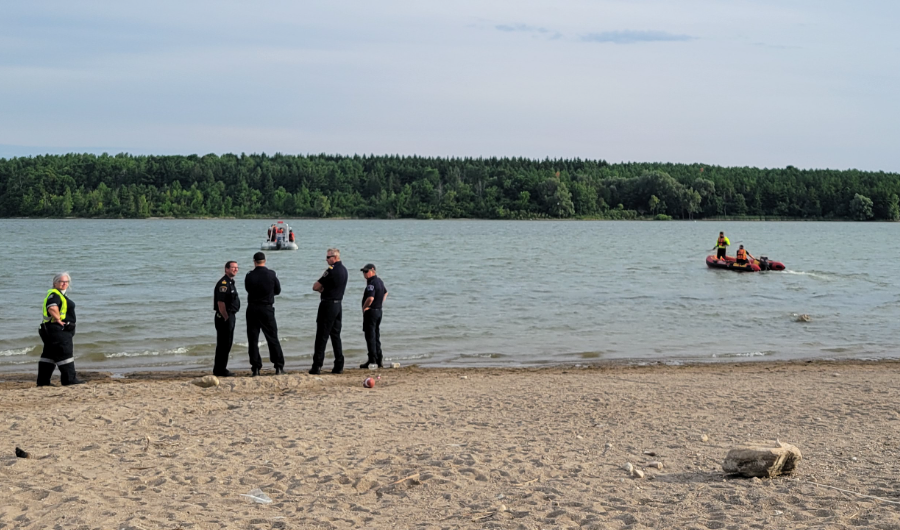 GUELPH/ERAMOSA – Emergency crews have recovered the body of a missing swimmer in Guelph Lake.

Wellington County OPP officials say the body was recovered on July 18 by the OPP Underwater Search and Recovery Unit and local officers.

“The coroner has attended the scene and a post mortem has been scheduled,” states a July 18 press release from the OPP.

The swimmer, later identified as Rayan Kaber, 21, of Mississauga, was reported missing the previous day at the Guelph Lake Conservation Area at around 5pm.

Police say they received reports of a “swimmer in distress” off the main beach at the conservation area.