ELORA – A Windsor man reported missing from the Elora Gorge Conservation Area on Sunday was located safe on Monday afternoon.

Police were asking for help to locate John Bruce, 80, of Windsor, who was last seen on July 28 at 7:20pm leaving the Elora Gorge park on his bicycle. 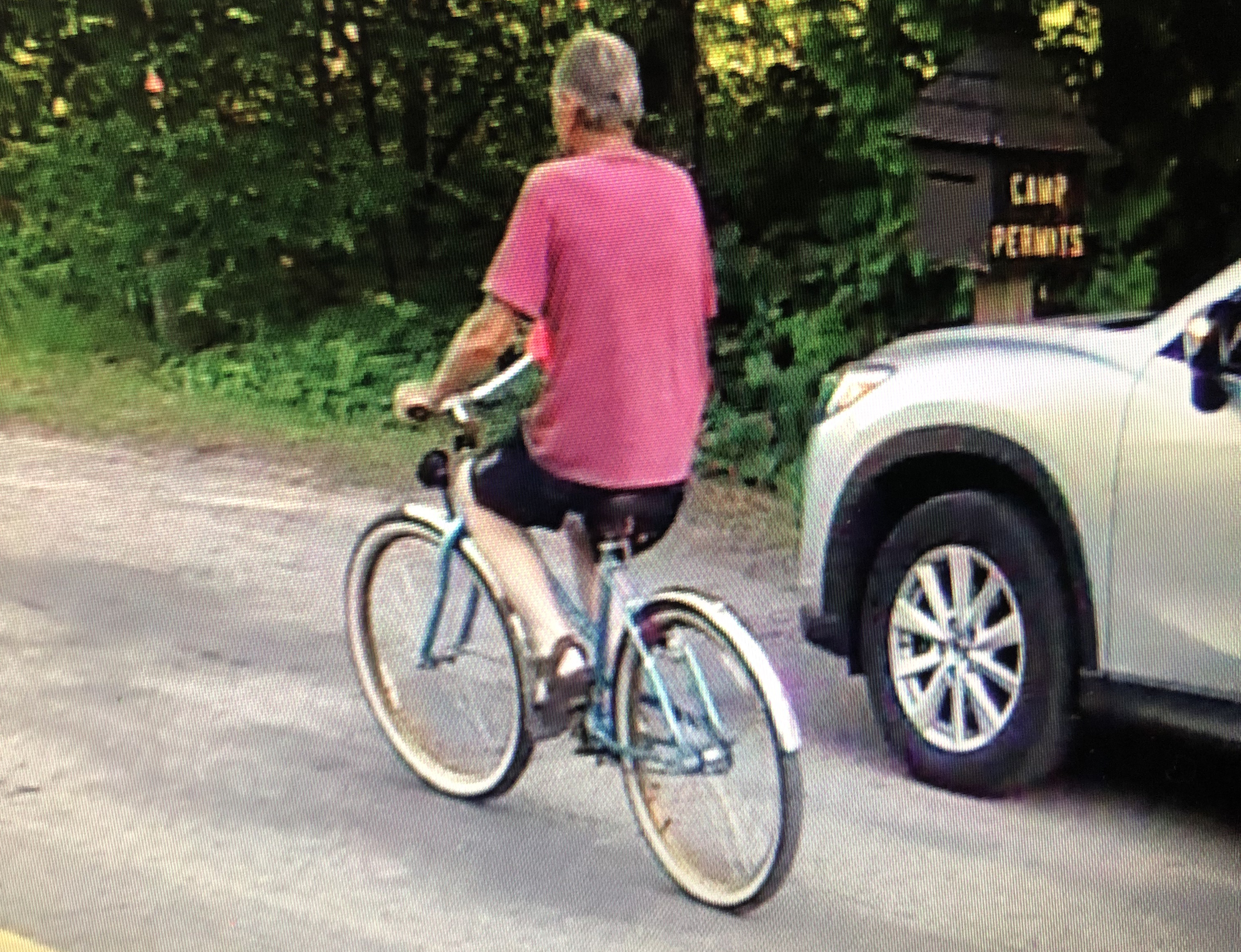 Bruce was last seen leaving the Elora Gorge Conservation Area on a blue bicycle. He was found safe the next afternoon in Waterloo Region.  Submitted photo

“Family and police are concerned for his safety and medical well-being as well he is not familiar with the area,” police stated in a press release distributed at about 9:45am on July 29.