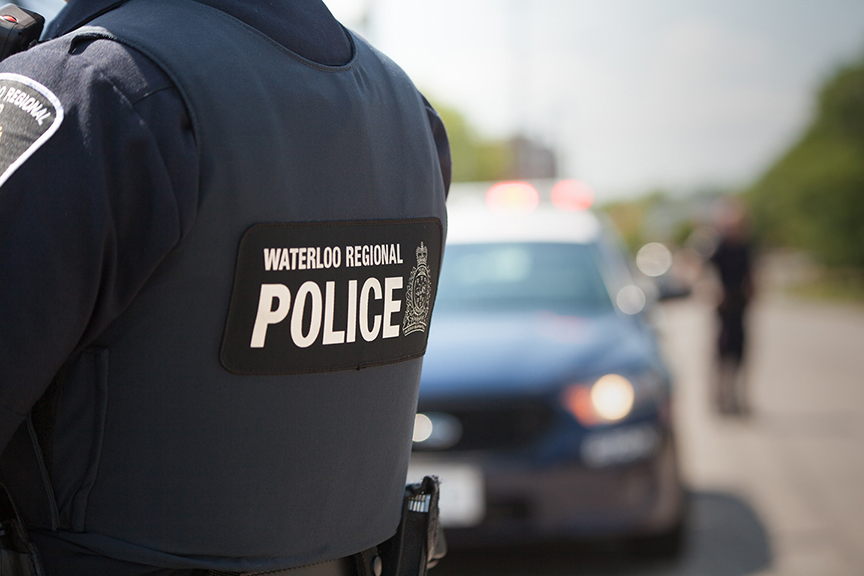 WATERLOO – A Fergus man is facing several charges, including impaired driving and child abandonment, after he falsely reported to police his vehicle was stolen with his child inside.

On March 14 at about 8pm, Waterloo Regional Police received a report indicating a white Jaguar – that had a child sitting inside – had been stolen from the area of King Street South and Wellington Street West in Waterloo.

“The initial report stated that a four-year-old child was in the back seat of the vehicle at the time of the theft and the suspect had fled with the child still inside the vehicle,” police stated in a press release.

“Through investigation, it was determined that the allegations were false. The complainant indicated he was actually driving a different vehicle at the time.”

Police say officers “rushed to the scene and located the appropriate vehicle with the child safe inside.”

A 49-year-old Fergus man is facing several charges, including impaired driving, driving with more than 80mg of alcohol per 100ml of blood in his system, driving while prohibited, child abandonment, and failing to provide necessities to a child.

Waterloo Regional Police do not provide the names of individuals charged with crimes.