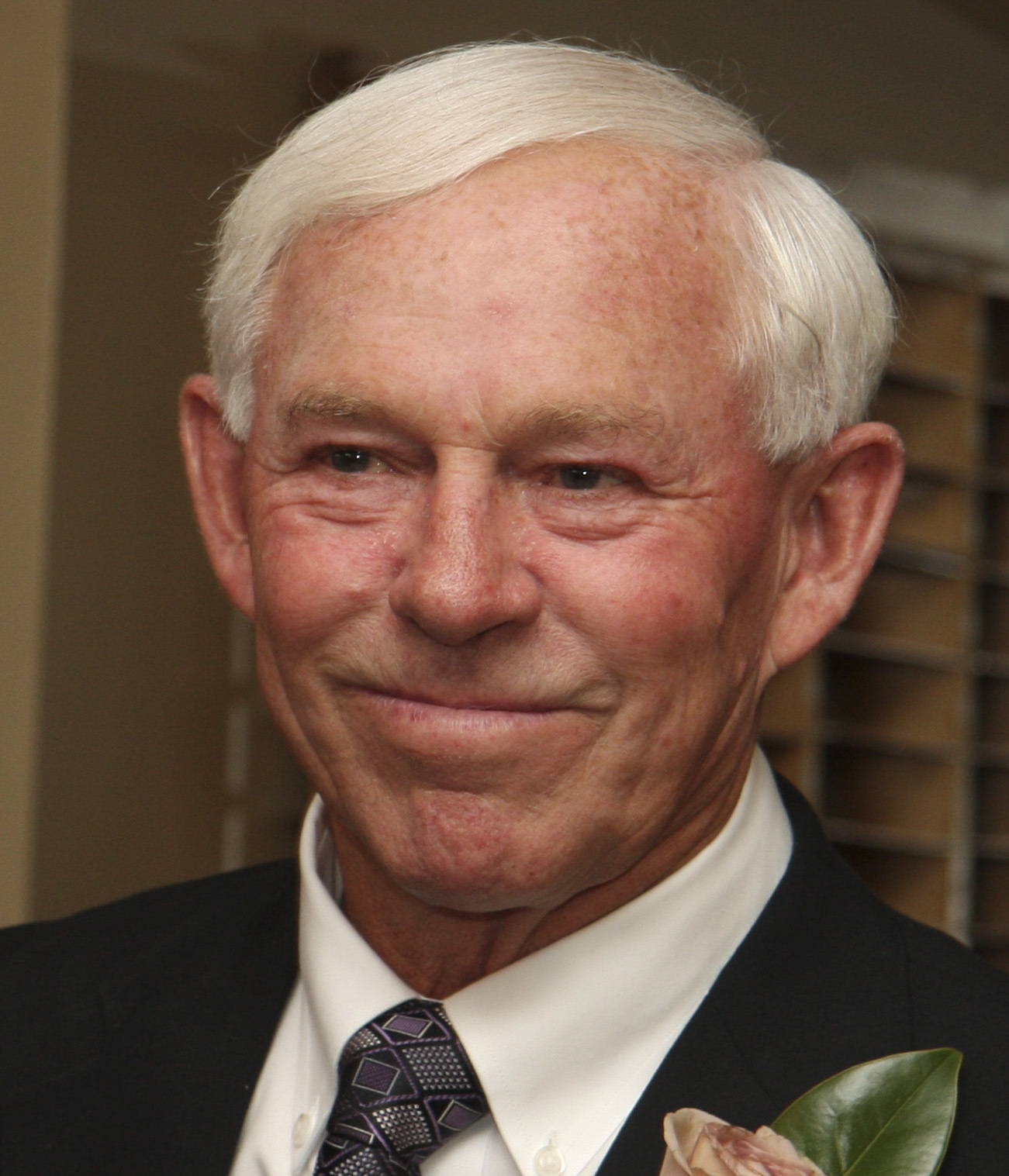 It is with great sadness that we announce the peaceful passing of Douglas Stanley, formerly of Harriston, on Tuesday, July 23, 2019 in his 80th year, after a long, courageous battle with Alzheimers. Loving husband to Jo-Anne (Dominico) Stanley. Father of Shawn and Angela Stanley of Moorefield, Trent and Cheryl Stanley of Listowel, and Rhonda and Sam Vos of Brantford. He is remembered by Jo-Anne’s children Brett and Courtney Stanley, and Kirk and Laurie Stanley. Beloved grandfather to Riley, Allie, Connor and his wife Colleen, Courtney, Ainsley, Tyler and Alyssa. Brother of Beverley Tollefson, Floyd and Lynn Stanley, Leonard and Shirley Stanley, Arthur and Debbie Stanley, and Sheri and Tony Bedford. Doug was loved and will be fondly remembered by Rita’s family and his many nieces and nephews. Predeceased by his first wife Rita (Collins) Stanley, his parents Ezra and Lulu (Kaake) Stanley, parents-in-law Stanley and Irene (Strickland) Collins, his grandson Zachary, brother Larry Stanley, brother-in-law Dan Tollefson, father-in-law Rudy Dominico and brother-in-law Terry Dominico. Visitation was held at the Hardy-Lee Funeral Home, Harriston on Friday, July 26th from 7:00 to 9:00pm and Saturday July 27 from 1:00 to 4:00pm. The Funeral Service was held at Whites Road Pentecostal Church, Harriston, on Sunday, July 28th at 2:00pm. Rev. Darrell Pilgrim and Rev. Kevin McKee offciated. Interment followed at the Durham Road Baptist Cemetery, Walkerton. Memorial Donations to World Vision or Youth For Christ North Perth would be appreciated. Doug was born in Kincardine on November 14th 1939 and spent his early years on the family farm getting into mischief with his brothers and occasionally doing work. But the farming bug caught him and other than a brief time riding the streetcar to an office job in Toronto, he spent his life farming. In 1969 his sister Bev was successful at setting Doug up on a blind date that ended in wedding bells on February 14th, 1970. Rita Collins from Petites, Newfoundland was the girl who stole his heart. Together they made a life together welcoming Shawn, Trent and Rhonda into the home. Both Doug and Rita had six siblings and so many nieces and nephews spent time exploring farm life with the family. As the grandchildren came along they too became permanent fixtures on the farm helping in the barn or hanging out with grandma. When they could, Doug would hop behind the wheel of a motorhome and the family would head out on an adventure, making memories along the way. Often a few in-laws and their kids would crowd in for good measure. This was often the way they travelled when visiting Rita’s family in Newfoundland. Always looking for a laugh, Doug enjoyed getting a rise out of anyone he could including driving precariously near the edge of the road in the rockies with his wife peering out over the edge. As the children grew up he and Rita took many adventures of their own travelling many places in the world including Europe and Israel. Doug was not one for home decor but did find a special place for a giant moose head in the family room of their home in Harriston. A trophy from one of the many hunting trips he enjoyed over the years. Doug was also known for his strong work ethic and whether it was on the family farm or helping in their local church he was ready to lend a hand wherever needed. He always assumed this would be reciprocated and if you were invited to stay overnight at their place when there were pigs to be shipped at 5:00 in the morning, you can be sure he would be knocking on your bedroom door! Doug made the biggest decision of his life as a young teen when he decided to follow Jesus. This informed everything he did for the rest of his life. He passed this legacy of faith on to his children and grandchildren as well as many people who sat around their table and visited the farm. His Bible was well worn and his knees were calloused as his faith was lived out through good and bad times. In July of 2006 he lost his first love to cancer and his faith was again put to the test. After a couple of lonely years Doug found love again and married Jo-Anne. They continued to travel, often with siblings who were very important to him. Wherever he was, you could count on him to be happiest amongst family and friends drinking a cup of coffee and a piece of pie if he was lucky. Doug enjoyed singing and listening to music, both at church and at home. In his last years listening to hymns was a familiar comfort. He will be missed greatly by his family, friends and all who met him. On-line condolences at www.hardyleefuneralhome.com