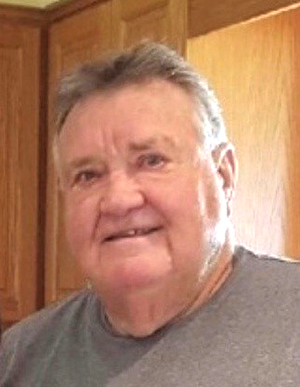 Passed away peacefully at Guelph General Hospital in his 80th year. He was predeceased by Catherine, his beloved wife of 60 years. He leaves behind his children Anne (Bob), Colin (Kelly), Lisa (Gary) and Christina (Jon). Also missing their Pa will be his 12 adoring grandchildren and 6 great grandchildren. He is also survived by his sisters Mary, Loretta and Georgina and sister in law Jeannie Smith. Wayne was predeceased by his parents Robbie and Dolly, his sister Karen and brother Craig. He will be deeply missed by his extended family and many friends in Nova Scotia. Wayne took great pride in his years with the Royal Canadian Navy and remained actively involved by attending many Naval events in Ottawa and Halifax until very recently. Wayne was a big sports fan and loved to share his enthusiasm for football, hockey and lacrosse with his friends and family. Proud coach and supporter of many local lacrosse and hockey players and teams. A private family service will be held. Donations may be made to the St. Joseph’s Church Building Fund or the Guelph Make a Wish Fund for Children.