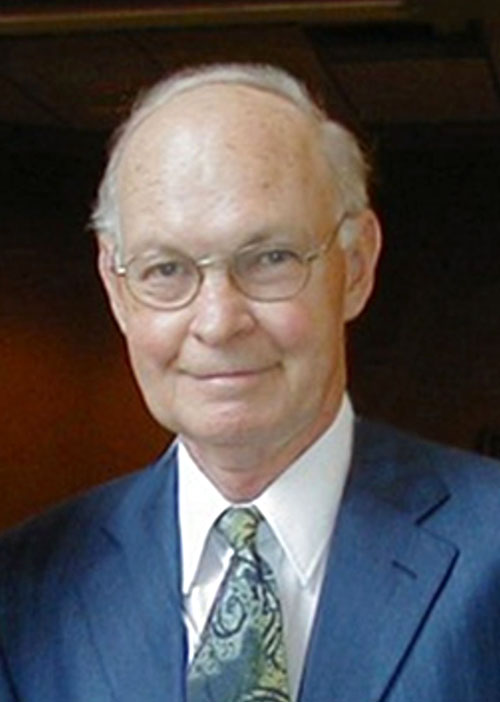 Professor of Veterinary Medicine and lifelong academic.  Surrounded by family, passed peacefully Dec. 3, 2019 in his 89th year. Beloved husband of 61 years to Shirley (née Hunter), devoted father to Susan Reed Tanaka (Norman), Kenneth (Annette), Rob (Kelly), and Bruce (Liz). Eldest of family of seven, survived by Tom (Lynn), Alma Garbert, Ruth Ray (John) and Rosemary Bastedo (Maurice); predeceased by Linda Roland (Rob) and Jackson (Ina). Grandfather to Neal (Susan), Marisa (Kevin), Brianna (Mark), Geoffrey (Lara), Kyra, Landon, Quinn, Max, and Katrina. Great-grandfather to Jake and Rosalind. Raised during the years of the Great Depression on a family farm in Peel County, his parents, Albert and Evelyn, encouraged education. After receiving a degree in Veterinary Medicine from the University of Toronto in 1955, Harold worked in a small animal practice in Chicago. He returned to Canada the following year, which started a career-long association with the Ontario Veterinary College (OVC) as a specialist in veterinary surgery, gastroenterology, and internal medicine. He was invited to join the OVC faculty in 1959, where he worked in the small animal clinic. He received a Ph.D. from the University of Bristol in 1968 and was appointed Professor at the University of Guelph in 1971. Harold’s professional activities included serving as Scientific Editor of the Canadian Veterinary Journal and President of the Gastroenterology Society. He was also a founding member of the American College of Veterinary Internal Medicine. His family was particularly proud when Harold was named recipient of the Canadian Veterinarian of the year award in 1976. Harold’s OVC career allowed his family to experience life in a variety of far-off places including: Davis, California; Bristol, England; Manhattan, Kansas; and Iqaluit, Nunavut. Following retirement from OVC in 1988, Harold and Shirley were highly involved as grandparents; Harold also dedicated time to the community by serving as president and member of the executive of the Old University Neighbourhood Residents’ Association. There will be a private celebration of life gathering. Arrangements entrusted to the Wall-Custance Funeral Home & Chapel. In lieu of flowers, the family requests donations to support Hospice Wellington. Heartfelt thanks to Dr. Spadafora and the dedicated team at Hospice Wellington for their exceptional and compassionate care. The family also wishes to thank Dr. Anne-Marie Zajdlik for her many years of care and support for Harold and his family throughout his struggle with Parkinson’s disease.