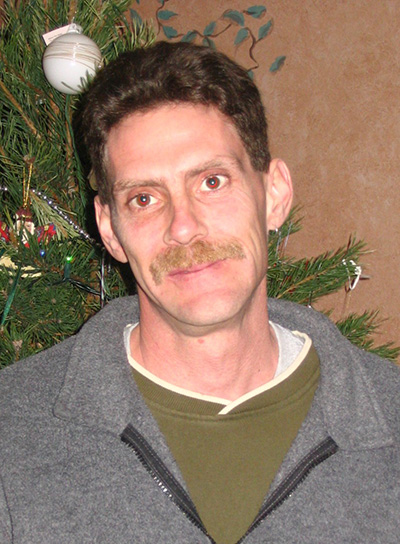 It is with great sadness that Rob Pyke has passed away suddenly May 7th at the young age of 52. Rob will be greatly missed by his daughter Erin McBride, Father Bob, brothers Dan, Tim (Becky), sister in law Cathy Pyke and girlfriend Rosa Small. He will be sadly missed by nephews and nieces, Bryan (Veronica), Dylan (Ashley), Sarah, Curtis, Reed, and Spencer (Steph). He is predeceased by his Mother Jean Pyke, brother Garry Pyke, sister in law Bonnie Ewen Pyke and nephew Matthew Pyke. Rob, the man of a thousand nick names was fondly called Berto by many. He loved sports, closely following the Maple Leafs, Blue Jays, Raptors and Buffalo Bills. Rob always looked for the goodness in everyone and always found the bright side of any situation. He loved history, learning of the great wars and collecting sports articles and paraphernalia. Later in life he took joy looking after his father Bob. Rob is resting peacefully with his Mother, brother Garry, nephew Matt and sister in law Bonnie. A service will be held at a later date. In lieu of flowers, donations can be made to Get in Touch for Hutch.