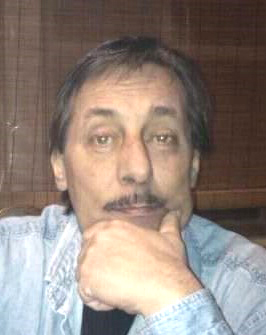 David Lorne Palmer of Palmerston passed away at Palmerston & District Hospital on Friday, March 27, 2020 in his 65th year. He will be remembered by his daughters Rebecca Palmer, Nicole Palmer, and Taylor Palmer, and by his brothers John and Dawna Heise, and Terry Heise. Predeceased by his sister Ann Schoulten, and by his parents Maxine and Ken Heise, and Arthur Palmer. A graveside service will be held at Palmerston Cemetery at a later date. Memorial donations to Palmerston & District Hospital would be appreciated, and may be made through the Hardy-Lee Funeral Home, Harriston. Online condolences may be left at www.hardyleefuneralhome.com