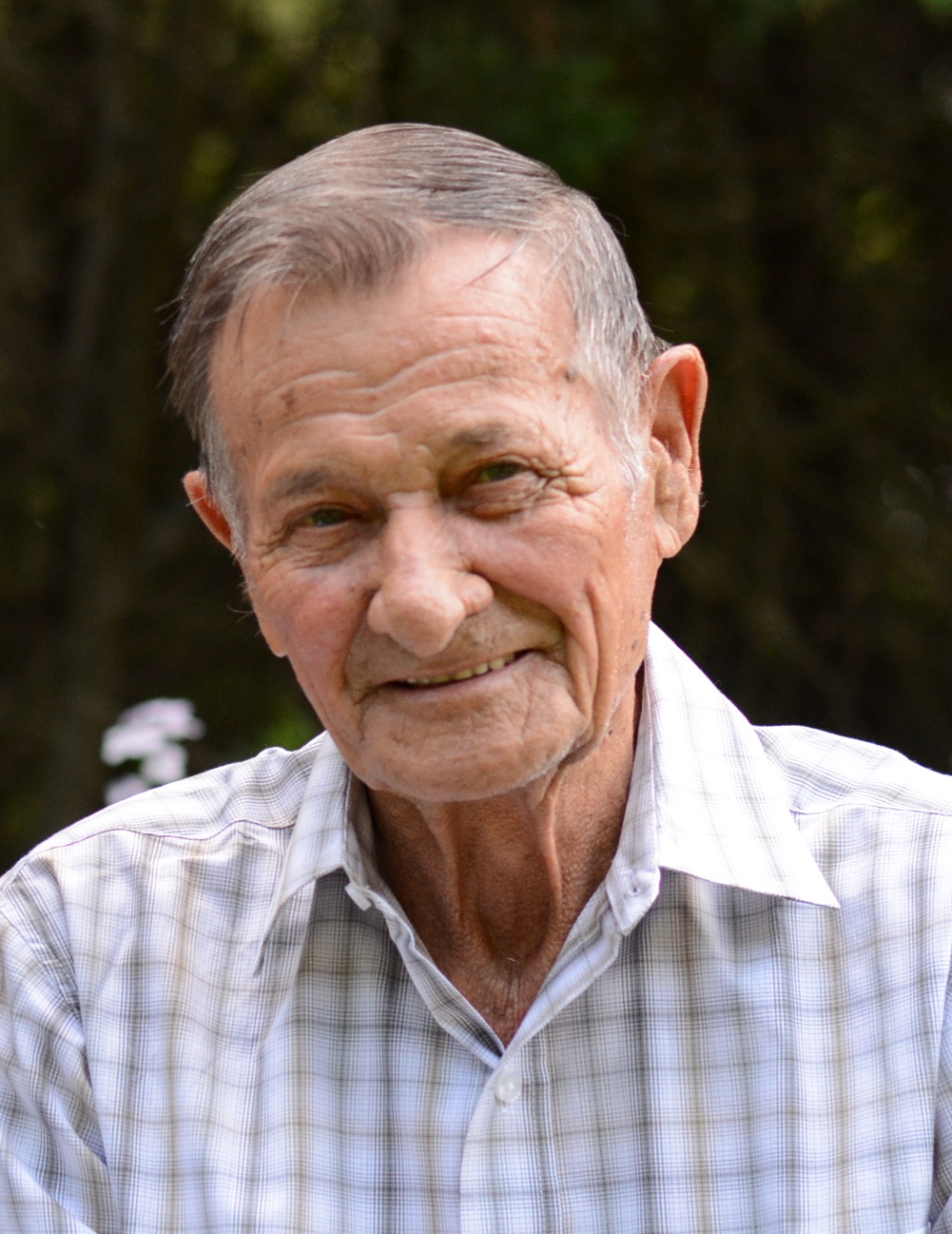 of Drayton passed away peacefully at home surrounded by the love of his family on Wednesday, September 11, 2019 in his 84th year. Much loved husband of Sieny (Hesselink) for 61 years. Dear father of John and Stephanie Klaassen R.R. #1 Moorefield, Bill and Tania  Klaassen of R.R. #2 Moorefield, the Late Henrietta Klaassen (2015) and Shaun Mackey of R.R. #1 Moorefield and Susan Klaassen and Henry Van Ankum of R.R. #1 Alma. Grandfather of John Henry and Erica Klaassen, Whitney and Eric Farnkoff, Liam Klaassen and fiancé Kelsie Voll, Paxton Klaassen, Billy Klaassen and Robert Klaassen; Maddie Klaassen and Jack Klaassen; Luke Mackey-Klaassen and Gerrit Mackey-Klaassen; Holly and Drew Rogerson, Jamie Van Ankum and fiancé Owen Royall, Zach Van Ankum and Amanda Beadle and Alex Van Ankum. Great grandfather of Jakob and Benjamin Klaassen and Baby Rogerson. Brother of Gordon and Adriana Klaassen, Aliedus and Geertje Klaassen and Jan and Aly Klaassen. Brother-in-law of Gerrit Bonkes, Debbie Hesselink, Trudy and Jerry Koobs and Bert and Mary Hesselink. Predeceased by his sister Janna Bonkes and brothers-in-law and sister-in-law Bill Hesselink and John and Dorothy Hesselink. Fondly remembered by his many nieces, nephews, family and friends. The family received friends at the Drayton Reformed Church, Wellington Street, Drayton on Sunday, September 15, 2019 from 2:00 to 4:00pm and 6:00 to 8:00pm. The Funeral Service was held in the Drayton Reformed Church on Monday, September 16, 2019 at 11:00am followed by interment in Drayton Cemetery. As expressions of sympathy donations to the Palmerston Hospital Foundation or the Terry Fox Foundation (Drayton Run) would be appreciated by the family. Arrangements entrusted to the Heritage Funeral Home, Drayton.