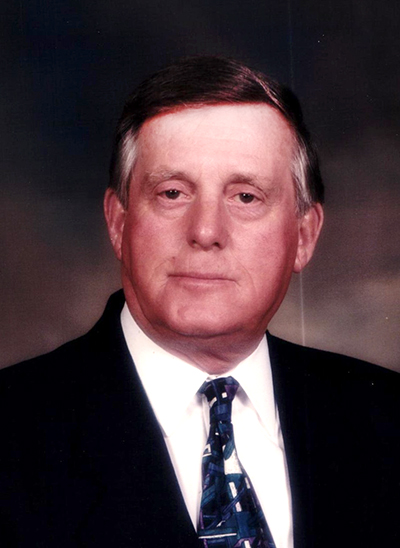 Beloved husband of Mary (Hermina) Janssen. Passed away peacefully on March 18, 2020. Theo was born at home in Sevenum, Netherlands. He had four sisters and three brothers. In his youth, he enjoyed competing in equestrian horse jumping events. In 1955, he emigrated by ship to Canada. He discovered an interest in agriculture by working at different farms in Quebec. He married his wife, Hermina in 1958 and they enjoyed 61 years of marriage. They had 5 children: Henny (deceased), Peter (Laurie), Herman, Edward (Dianne), and Anita (Reinhard). Theo worked for 34 years as a Manager for Hybrid Turkeys at Pinehill Farm in New Dundee. He retired at the age of 62, but continued to pursue his agriculture interests by raising Limousin cattle for many years. He volunteered for Meals on Wheels at Steckle Farm. Theo was a devoted Leafs fan who never missed a game. He waited his entire life to see them win the Stanley Cup again. Theo enjoyed socializing with his family and friends. He always had a story to share, or an offer of a helping hand if it was needed. Theo cherished his friends and helpful neighbours in Baden. He always had a sweet treat to give to the kids in the neighbourhood. He lived an abundant and happy life filled with many cherished memories of times spent with family and friends. Predeceased by his siblings: Nellie Joosten, Christina Janssen, Sheng Janssen, William Janssen, and Pieter Janssen. Survived by Anna Vander Pasch, Leny Driessen, and Elizabeth Stein. A private family service will be held at Holy Family Roman Catholic Church, New Hamburg. A mass followed by a celebration of life for Theodore’s family and friends will be announced at a later date. Memorial donations to St. Mary’s Hospital or Holy Family Roman Catholic Church, would be appreciated. Personal condolences and donation information available at www.markjutzifuneralhomes.ca Funeral arrangements have been entrusted to the Mark Jutzi Funeral Home, New Hamburg.