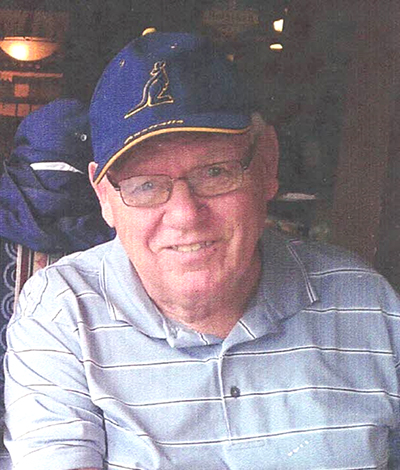 passed away on Thursday, October 14, 2021 in his 80th year. He is lovingly remembered by his wife Joan (Ingram) of 58 years and his children Rick Jackson (Wendy), Sean Jackson (Christine) and Troy Jackson (Jennifer). Murray will be dearly missed by his grandchildren Payton (Chris), Carter, Ocean, Orval, Gwen, Zack and Cassandra, as well as his brother David Jackson and sister Marjorie (Clint). He is predeceased by his parents Arthur and Eva Jackson, daughter in law Victoria Jackson and sister in law Pam Jackson and brother in law John Keelan. Memorial donations may be made to The Guelph Wish Fund for Children. A private funeral service will be held at McKee Cemetery.