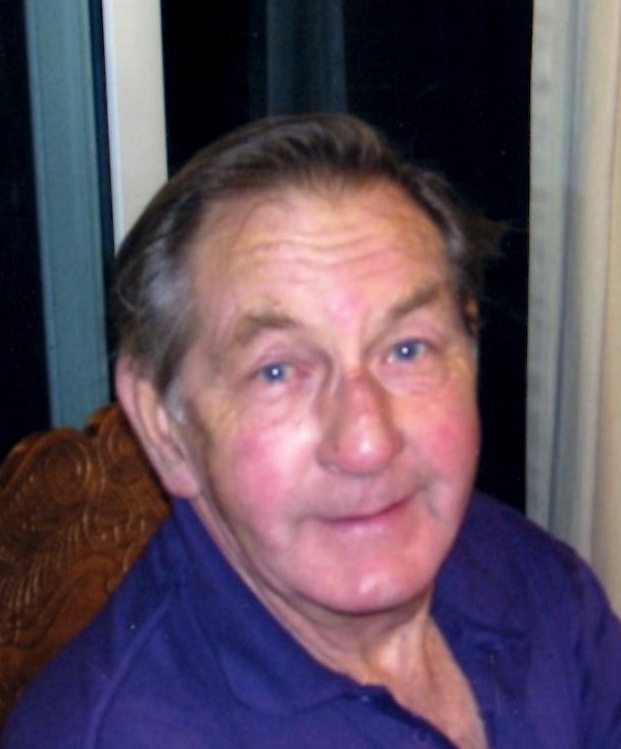 Wednesday, April 28th, 1937 to Sunday, June 9th, 2019 Edward Curwood, 82, of Salem, Ontario passed away peacefully at Groves Memorial Hospital, Fergus on June 9th, 2019. Beloved husband to Anne for 58 years. Loving father to Cameron (Malwina Mencel) and Aileen (Greg Hodder). Loving Papa to Ryan Hodder (Kimmy), Melissa Elst (Benjamin), Colin Hodder and Elspeth Curwood. Great- grandpa to Olivia Elst. Brother to Gavin (Carol) and Janice and brother-in-law to Elizabeth (James Muir) and Walter Baird. Survived by several nieces and nephews both here in Canada and in Scotland. Predeceased by his parents, Catherine and John, his brothers, Ian, Thomas, William and James, sisters, Catherine (Baillie) and Elizabeth (Elsa Murray), brother-in-law James Baird and sister-in-law, Helen (Smith) Baird. Born at Beckford Lodge in Hamilton, Scotland on April 28th, 1937. Edward was the oldest of nine children. He grew up in Motherwell Scotland where he met his wife Anne. Edward was a Trooper-Radio Tank Operator in the Royal Scots Greys Cavalry Regiment of the British Army from 1955 to 1958. He then served on the Reserve of the Army until 1962. In 1967 Ed and Anne made the decision to immigrate to Canada where he was a long-time employee of Budd Automotive in Kitchener. In 1975 Edward and Anne moved to Salem where he lived for the rest of his life. Having no family around, Ed involved himself in the local community in order to meet people. He was a Coach of Minor House League Hockey in Elora for 15 years. He loved racing homing pigeons and became a member of Waterloo-Wellington Racing Pigeon Club eventually acting as President of the Club. He also volunteered as Treasurer of the Guelph Racing Pigeon Club and President of the Fergus- Elora Racing Pigeon Club. He was also a member of the Sportsman Federation of the Canadian Racing Pigeon Union. Edward travelled all over Ontario around the different arenas as he enjoyed watching both his son and daughter play lacrosse, hockey and ringette. A Celebration of Life Service will take place on Monday, June 17th, 2019 at Knox Presbyterian Church, 51 Church St., Elora at 2:00pm with visitation at 1:00pm. A reception will follow in the Church Hall. As expressions of sympathy donations to The Salvation Army or Groves Memorial Community Hospital in Fergus would be greatly appreciated.