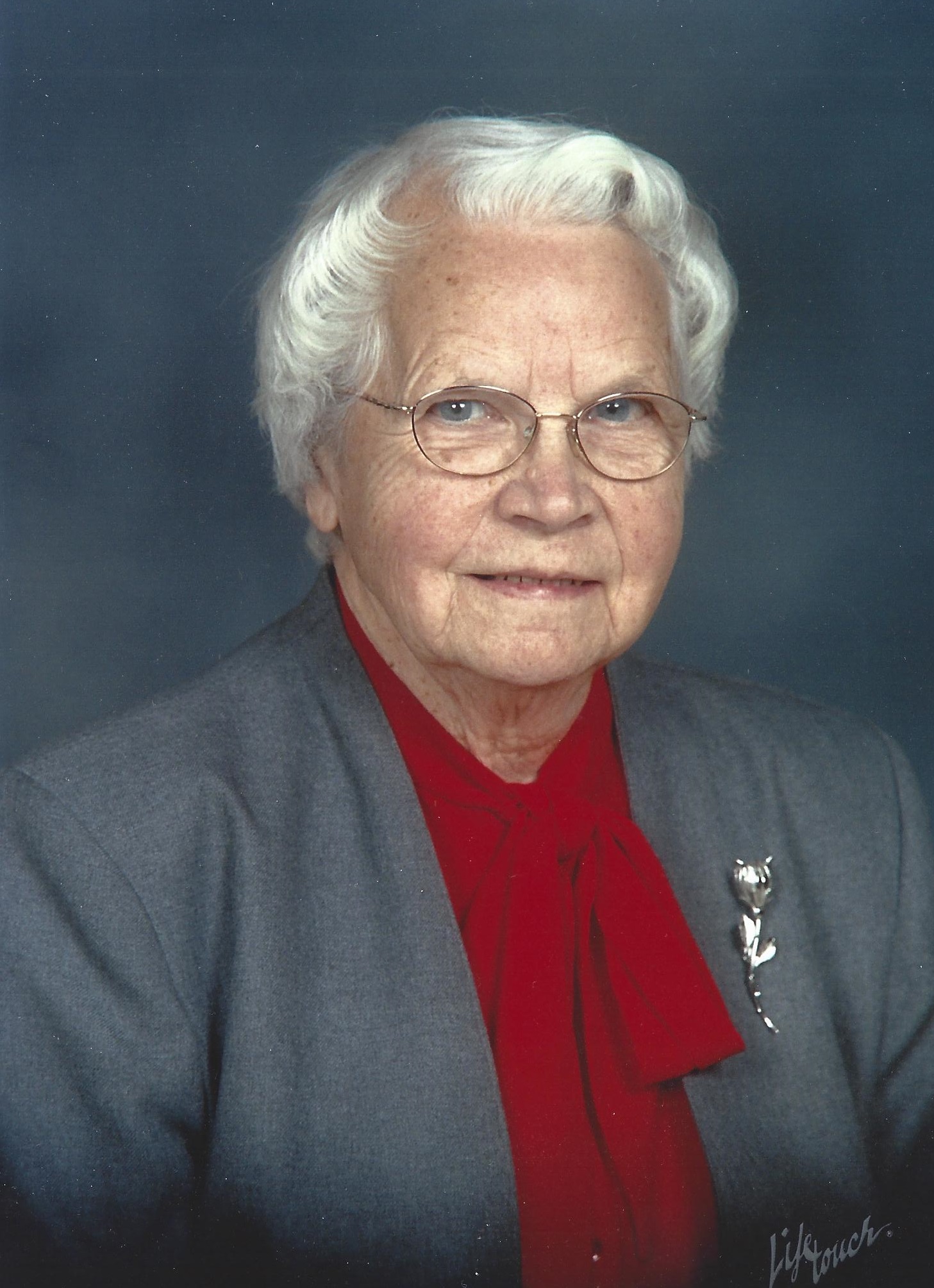 of Drayton passed away peacefully at the Royal Terrace Nursing Home, Palmerston on July 15, 2019 in her 96th year. Beloved wife of the late Elwin Brunkard (1960) and the late Carman Brunkard (1993) Cherished mother of the late Jean Van Ankum (2003) Dale and Paula Brunkard of Goderich and Larry and Cindy Brunkard of Drayton. Dear grandmother of Nathan Brunkard of Kitchener, Tanner Brunkard of Goderich, Rob and Katy Brunkard of Drayton and Ashley and Sam Gerrie of Drayton. Great grandmother of Gavin, Mackenzie, Owen, Samuel, and Quinn. Fondly remembered by her nieces, nephews and friends. Predeceased by her parents James and Jennie (Rettie) Stewart by her sister Ethel Hamilton, brothers Harvey, Alan, Gordon, Donald, and Arnold Stewart. To honour Marg’s wishes cremation has taken place. A Memorial Service of Remembrance will be held in the Drayton United Church on Saturday, July 20, 2019 at 11:00am. Interment in Drayton Cemetery. As expressions of sympathy donation to the Kidney Foundation or the Canadian Cancer Society would be appreciated by the family.