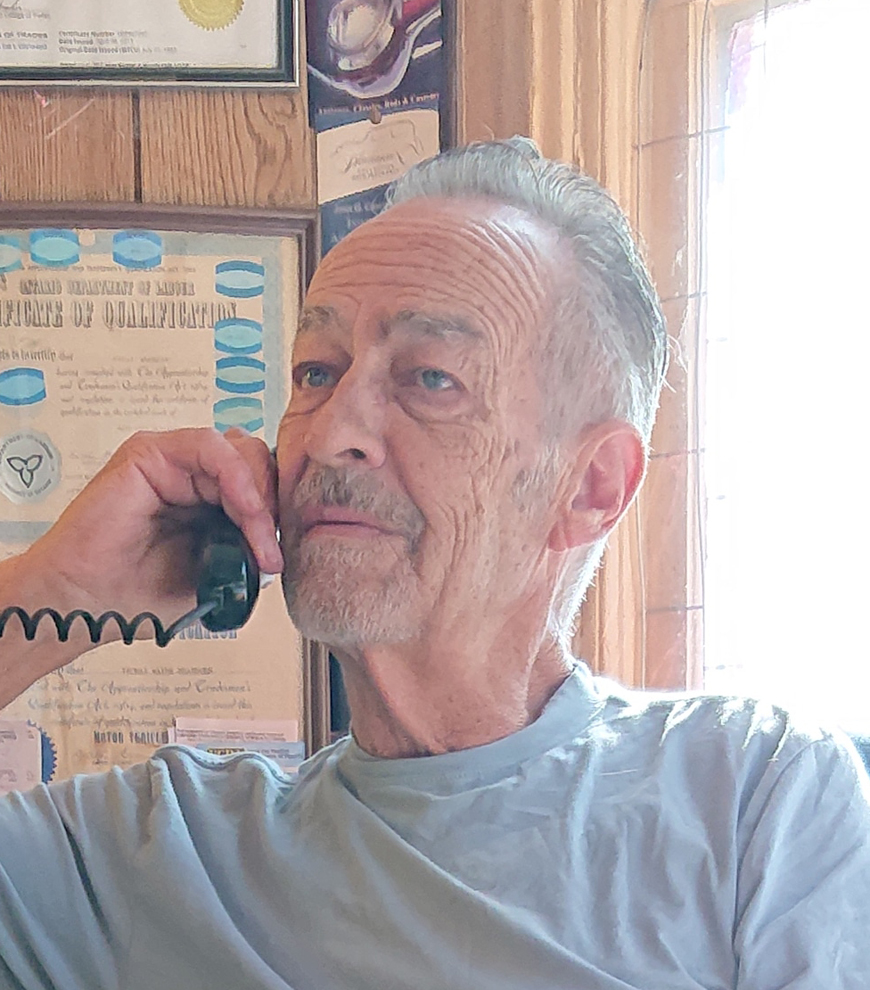 of Guelph, Born February 11, 1947 died September 12, 2019 in his 72nd year, Passed away peacefully at home with Chevy (his beloved dog) by his side. Predeceased by his Father Stair Walter Bradburn and Mother Doreen. Survived by his brother Wes Bradburn and daughter Tracey McKraken and friend Dianne. For many years Tom owned and operated Bradburn’s Car Clinic in Guelph. During those years, he was active in many car clubs, hosting Cruise nights, car shows & swap meets. Tom later started Pre Sixties Cars and Parts, where he sourced and sold automotive parts around the world to customers restoring vehicles. Tom successfully helped organize for over 40 years, an annual bus trip to Carlisle PA. with his friends to source automotive parts. His passion and hobbies included building hot rods, collecting parts, and restoring cars. Tom will be greatly missed by his many great friends and patrons of his shop. Cremation has taken place; a small gathering took place at Toms shop located at 60 Ontario Street in Guelph on Wednesday September 18th from 3:00 to 7:00pm. Private interment will take place at a later date. Best wishes only please.