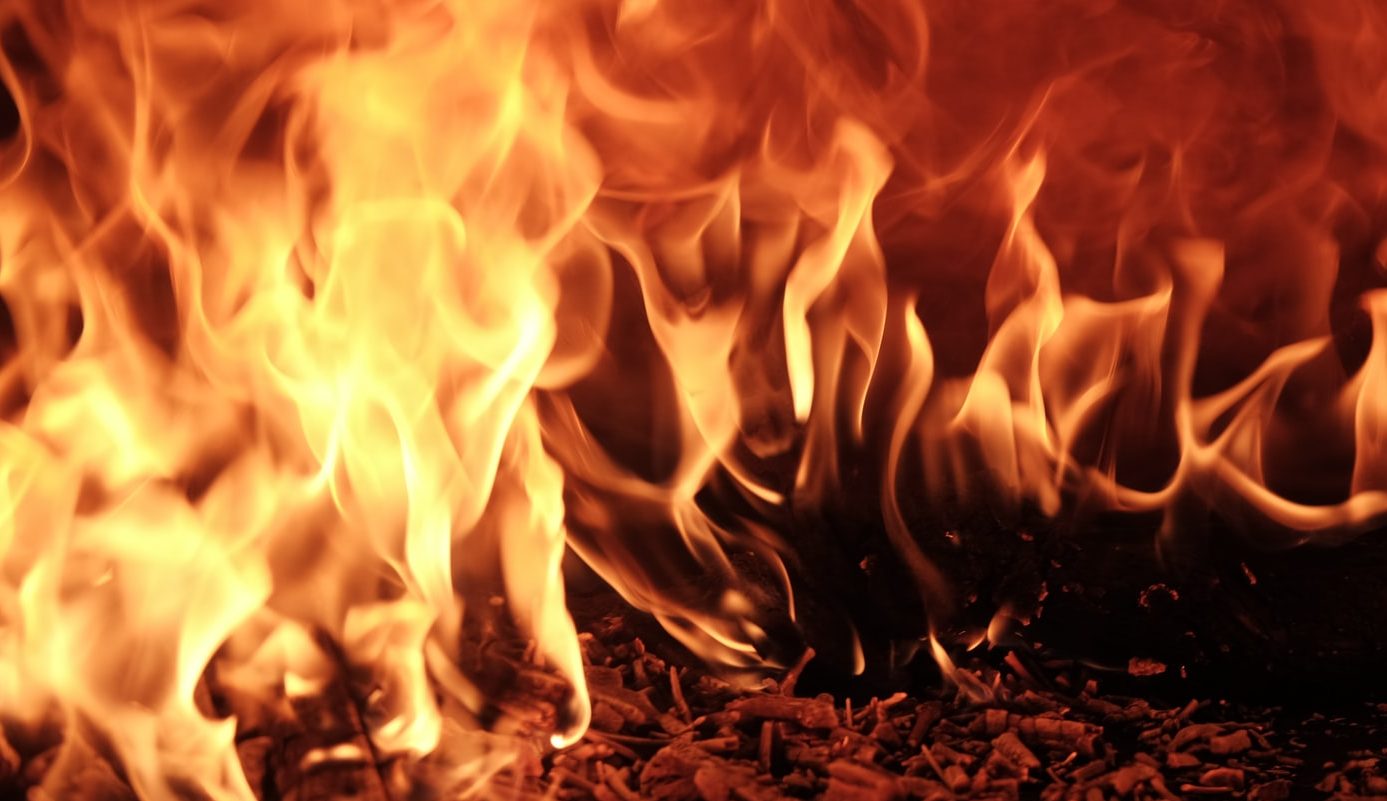 GUELPH/ERAMOSA – Guelph Fire Services responded to a brush fire along Township Road 3 here on Aug. 1 at around 5:15pm.

Firefighters speedily applied water on the spreading flames, preventing the fire from reaching a nearby tree canopy.

Guelph fire chief Dave Elloway says the department is concerned about the volatility of grass and brush fires caused by dry weather conditions and said Monday could have gone awry were firefighters not quick to action.

Multiple trucks from several stations and services were brought in to address the challenge of getting water to the fire in an area Elloway says was made up of farmland and junk.

A system was set up, routing water from the roadway through various tanks, pumps, hoses and trucks before reaching a four-wheeler equipped with a 100-gallon water tank and a pump, according to Elloway.

Firefighters spent a little over two hours taming the blaze, which Elloway guesses spread through a 150-by-100 metre area before being doused.

Considering the nature of the fire, a cause remains unknown and nothing of value was damaged, Elloway said.