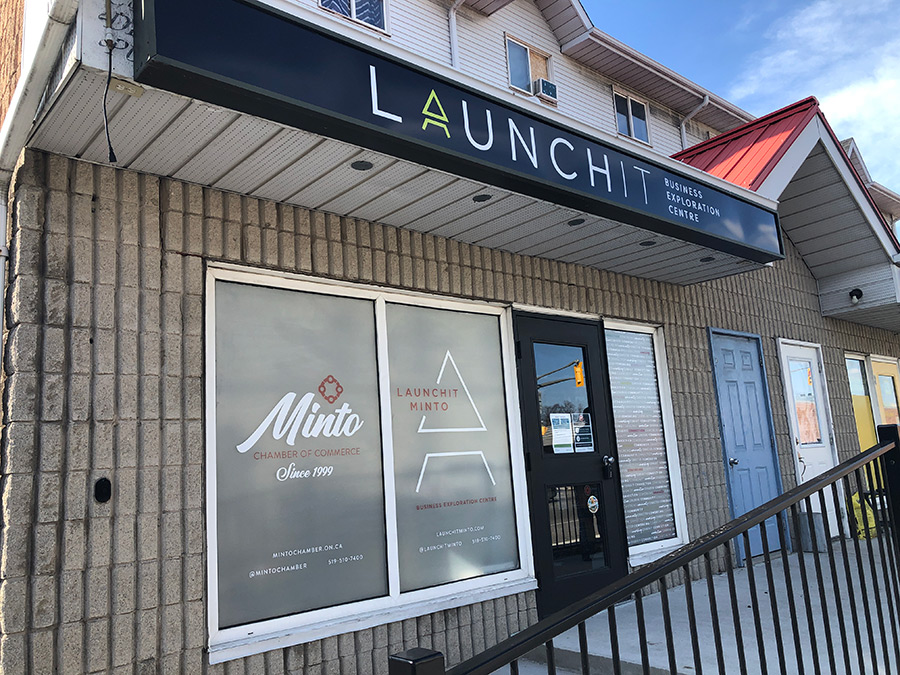 She noted a report from the Workforce Planning Board of Waterloo Wellington Dufferin presented at the March 25 economic development committee meeting indicated the area unemployment rate at the end of January was 7.8%, rising to 11.1% at the end of February

“This is still a little surprising for Minto specifically, as many of our employers are continuing to look for staff. So we still feel that  labour is an issue here despite that number,” said Wick-Graham at the April 6 Minto town council meeting.

At the economic development committee meeting, TG Minto senior general manager Kirk Brownell reported the company continues to struggle finding employees as demand remains high and weekend shifts continue as they have for the past nine months.

Chiropodist Betty McTague, who has operated her business in Mount Forest for over 35 years, is planning to move to Minto. She will be starting a one-year lease at LaunchIt on May 1.

Melissa Miller is a registered dental hygienist and opened her first clinic in 2014 in Durham. Miller, who moved to Minto three years ago started a one-year lease at LaunchIt on April 15.

Council approved a recommendation from the committee to authorize the CAO to sign a letter of approval for The Red Express Market to sell alcohol on permissible statutory holidays.

LCBO and The Beer Store locations are closed on statutory holidays in Ontario. Convenience stores remain open on some of these days and some of them are permitted to sell alcoholic beverages with permission from the municipality they are located in, a staff report explains.

Liquor sections of the stores must be closed on Good Friday, Easter Sunday, Christmas Day and New Year’s Day.

The Red Express  Market on Elora Street in Clifford became the Town of Minto’s first LCBO convenience store outlet in 2020.