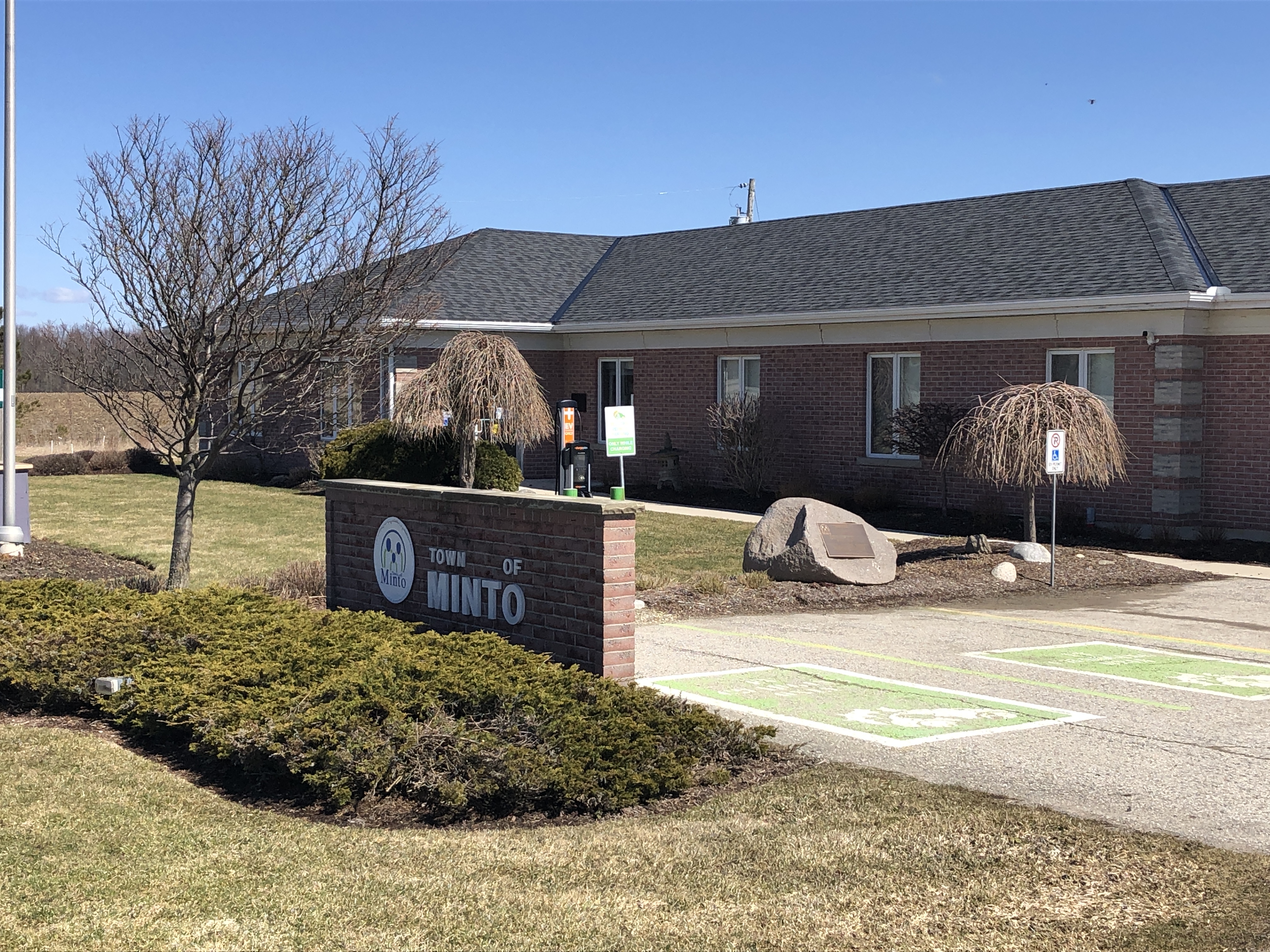 Additional spending of $4,038,000 for water and wastewater, supported by user fees, is also projected

The levy includes about $900,000 in tax-supported capital expenditures.

“If county projected tax rates and policies go forward and considering previously-announced education tax rates, the overall increase for a typical single-family home assessed at $242,000 will be approximately 2.3% or $71,” stated treasurer Gordon Duff in a report at a special meeting of council held via teleconference on April 7.

A draft of the budget was set to be presented at a public open house on March 17. However due to the Covid-19 outbreak, this meeting was cancelled.

“In response to the public postings of the 2020 budget information, no adverse comments have been received,” Duff noted in his April 7 report.

Duff stated the budget was prepared prior to the COVID-19 outbreak and adaptation may be required.

“The operating budget is based upon best estimates prepared before the recent public health situation arose,” Duff states in the report.

“At this time, we are prepared to continue operations using the budget as a guide but of course will remain flexible to respond to changing needs and priorities as they arise. Essential activities and support of our residents and community will be our primary focus.”

The 2020 capital budget was developed through a review of necessary capital projects in relation to asset management priorities and available funding, Duff notes.

Due to timing of infrastructure grant application decisions, the bulk of expenditures for two large projects, the Brunswick Street bridge replacement and the Palmerston wastewater treatment plant clarifier upgrade, have been deferred until 2021, the report states.

Major projects included in the capital budget for 2020 include:

Major projects looming further into the five-year capital plan include:

The 2020 draft budget includes about $15,000 for engineering work on the Main Street project in Palmerston.

Duff noted tenders for Arthur Street and Anne Street projects awarded in March came in higher than originally budgeted for, but reserve funds were used to keep the total tax-supported capital portion of the budget to $900,000.

Roads and drainage manager Mike McIsaac said the contractor, Moorefield Excavating, was planning to start the Anne Street project after the Easter long weekend and move right into the Arthur Street project shortly after that.

“You kept it within what we talked about,” Bridge noted.

The budget was approved in a recorded vote with all councillors in favour.