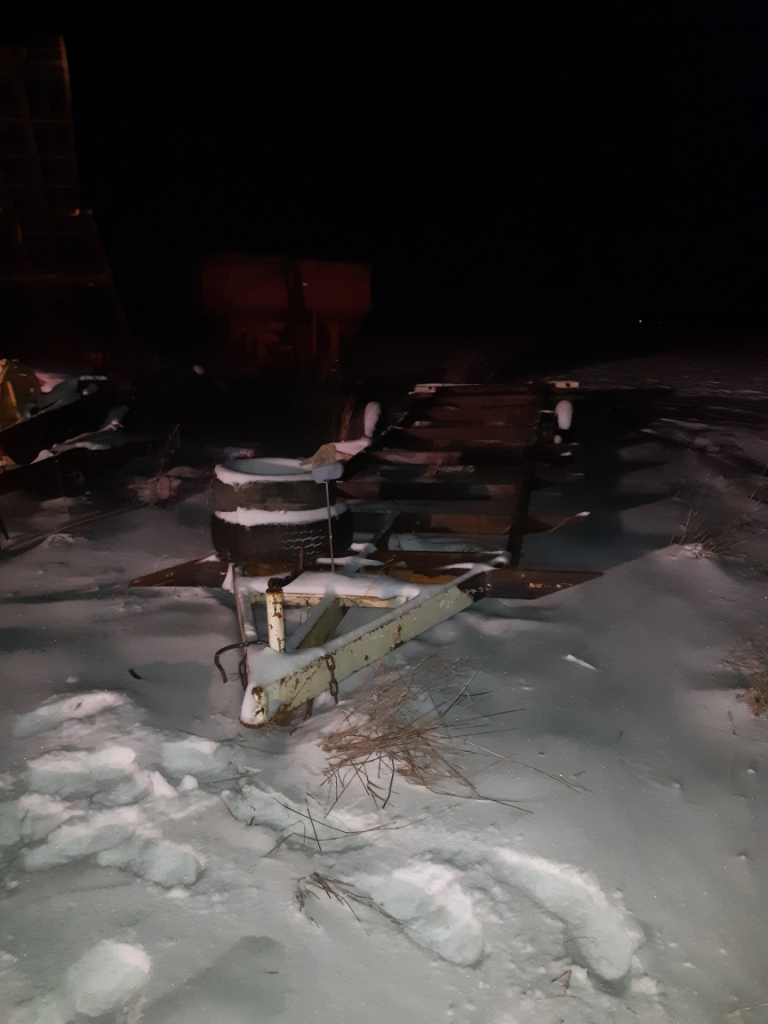 WELLINGTON NORTH – An invoice from the township is pending following a Monday night burn of an abandoned house trailer.

Wellington North Fire Services was called to a structure fire on Sideroad 25 at around 9:24pm on Jan. 6.

There were no injuries and the damage is estimated at $500.

Eleven firefighters remained on scene to extinguish the fire.

Guilbault said the fire was deliberately set and as an unauthorized burn, a $5,000 invoice is pending.