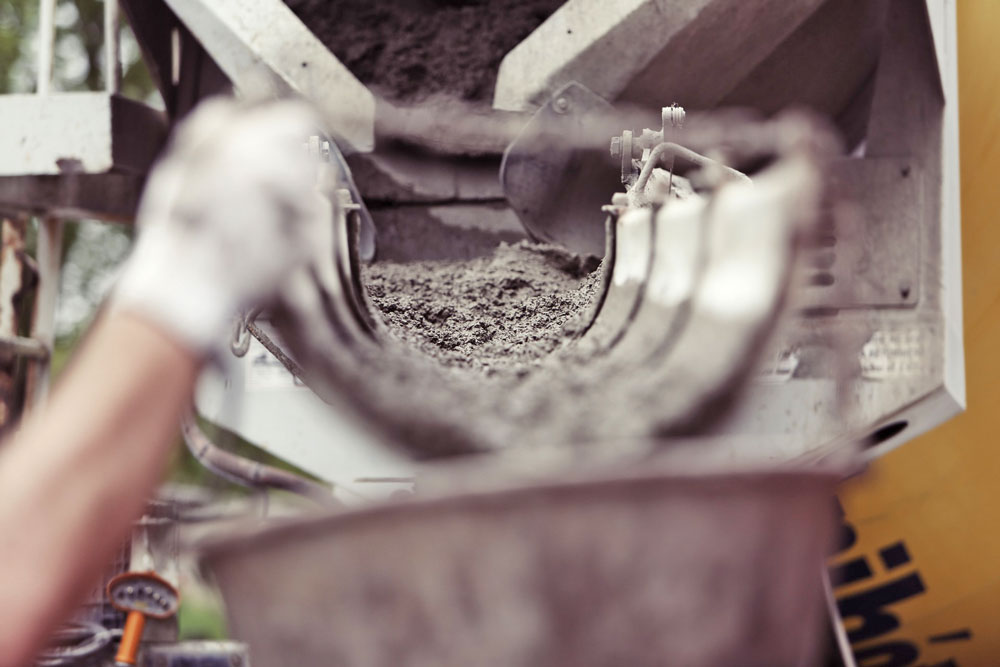 Over $1.6 million in federal-provincial funding is being poured into infrastructure upgrades across Wellington County. (Pexels image)

WELLINGTON COUNTY – New sidewalks, generators and air purification systems are some of the infrastructure upgrades coming this year to communities in Wellington County.

The county and its seven lower-tier municipalities will have over $1.6 million worth of infrastructure upgrades covered with federal and provincial taxpayer dollars through the COVID-19 Resilience Infrastructure Stream of the Investing in Canada Infrastructure Program.

Federal dollars cover 80 per cent of a project’s cost with the province chipping in the remaining 20%.

Here’s an Advertiser breakdown of how funds are being spent across the county with the projects all slated to begin this year:

Centre Wellington will split its $324,424 allotment on improving trails for bicycles and tree planting, according to a January committee of the whole report.

Of the funding, $300,000 will go toward road signage, pavement markings, road widening, pedestrian crossings and kiosks at various trail locations.

The remaining $24,424 will go toward planting trees throughout the township.

Wellington North will spend $199,520 on two projects as well, using $54,521 to improve and add 350 metres of sidewalks in Arthur and to install an emergency generator at the Mount Forest and District Sports Complex with the remaining $145,000.

Sidewalk improvements will include the additions of texturing pads at major intersections and a curb to create a choker lane, calming traffic in the downtown area, CAO Michael Givens said in an email.

Minto will also be spending its $134,000 allotment to upgrade sidewalks, focusing on King Street and Raglan Street in Palmerston and Allan Street in Clifford, according to treasurer and deputy CAO Gordon Duff.

“Minto has many sidewalks which need to be modified/extended,” Duff said in email.

“We wish to encourage outdoor activity and more trips on foot, so sidewalk work is a natural fit for this program.”

Guelph/Eramosa will be spending $123,813 on a generator for the Royal Distributing and Athletic Performance Centre in Marden.

“It could be probably be used as an emergency centre as required,” Mayor Chris White explained, saying a generator has been “on the books” for a while.

“That’s a lot of money and it’s one of the reasons why we wouldn’t have done it locally … who knows when we would’ve ever managed to pull that amount of money together to put this up,” White said.

“We want to make sure during an emergency we’ve got a place to keep our people safe.”

Erin, Mapleton and Puslinch are each granted $100,000 for their respective projects.

The funds are being used in Erin to repair sidewalks along Dundas Street east from Main Street to Centre 2000, according to infrastructure services director Nick Colucci.

Mapleton will be installing new audio equipment and a new “barrier free” washroom, along with renovations of existing washrooms, at the PMD arena hall, according to public works director Sam Mattina.

Puslinch CAO Glenn Schwendinger said the township will be upgrading the heating, ventilation, and air conditioning systems at its Wellington Road 34 municipal office.

“This will improve air quality for all users of the building, including participants in council meetings, public, and our staff,” Schwendinger stated in an email.

Perth-Wellington MP John Nater weighed in on the funding in a June 30 press release, saying, “The consistent delays we have seen locally in accessing federal infrastructure funding have placed many municipalities in difficult financial positions.

“It’s essential for municipalities to receive support from the federal and provincial governments to modernize the infrastructure on which we rely.”