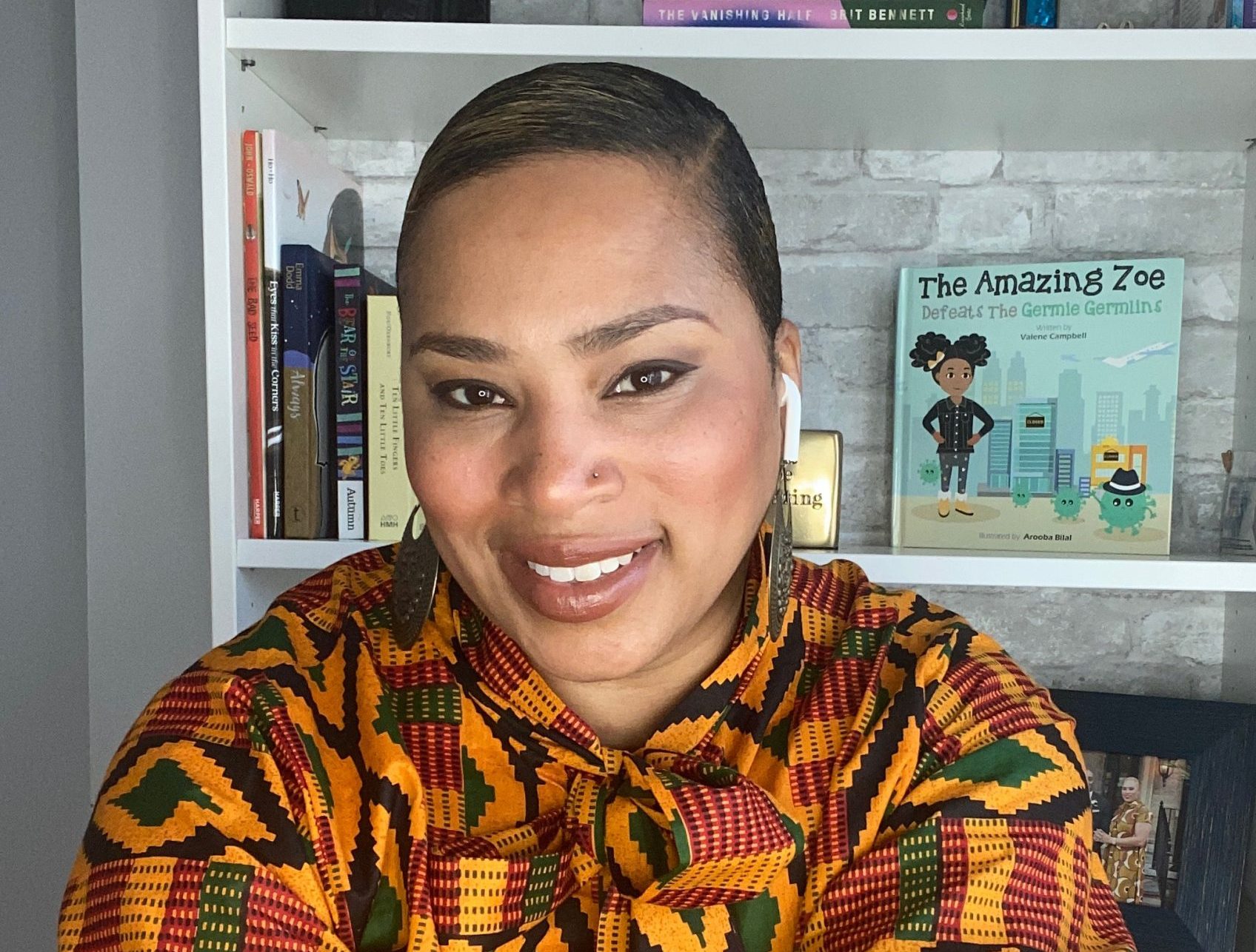 Valene Campbell was among the presenters during the Guelph Black Heritage Society’s Anti-Racism Summit, which ran from April 29 to May 2. (Submitted photo)

GUELPH – Organizers of The Guelph Black Heritage Society’s (GBHS) Anti-Racism Summit say the event was a resounding success that surpassed all expectations.

“We got a pretty good response, we got people from our local politicians, like our mayor, city councillors, MP and MPP, and just regular community folks were all in attendance,” GBHS president Denise Francis said of the event, which ran from April 29 to May 2.

“We had our goal for how many passes we wanted to sell and we sold 80% more passes than we thought we would.

Francis added, “The community was really engaged and they tuned in for much of the programming too; on average, every ticket watched six hours worth of the summit over the course of the weekend.”

The inaugural Anti-Racism Summit, held virtually as part of the society’s  #ChangeStartsNow education initiative, aimed to educate participants on local Black history, the impacts of racism, and methods members of the public can enact themselves to prevent racism.

“Virtual events take a lot of work to put on, more so than in person. The technology involved to have all the different sessions and expos for the vendors took a lot of work,” said Francis.

“The character is a Black little girl. I think it is very important for children and adults to see books that have various leads of colour,” said Campbell.

“A lot of the time we are overshadowed by the American culture when it comes to Black history,” she said. “Once I learned about GBHS through social media, I just started scrolling and, I was like, ‘Wow, there’s a lot of history here, even in Guelph.’”

She continued, “I was intrigued by this heritage house and learned that it was a refuge for slaves many years ago; as it was connected to the underground railroad. I know that it’s very important that we continue to speak about the stories of our rich Black heritage.

“It’s also something that I know is important in the sense that our Black history doesn’t start only through trauma; we have a rich history that extends far beyond the slave trade.”

The Amazing Zoe provides diverse and inclusive education for children, and has made a positive impact in schools across Ontario, says Campbell.

“It’s so important to tell those stories because when people only see Black people in a place of trauma, it tends to be a stereotype that keeps reliving itself and I think it’s so important to celebrate the things that make us beautiful, strong, and make us who we are,” she said.

“And who we are isn’t slavery; who we are is a rich culture, people of distinction, inventors, scientists, doctors, that’s who we are.”

“I was happy to know that from the feedback I received, people are really interested in learning about children’s literature.”

The Guelph Black Heritage Society is planning to host more education-based events within the #ChangeStartsNow initiative throughout the summer.

Among them will be Juneteenth, a holiday on June 19 celebrating the emancipation of slaves in the U.S., including a presentation by author and educator Cecil Foster, who has written They Call Me George: The Untold Story of The Black Train Porters.

There will also be Emancipation Day celebrations planned for August recognizing the abolition of slavery in Canada, said Francis.

The Guelph Black Heritage Society is hoping to continue expanding its reach through virtual events, she added.

“ In the future we’d love to have a hybrid, where there’d be a few people depending on public health regulations in person, but also have the ability to broadcast out virtually as well,” said Francis.

For more information about the GBHS visit www.guelphblackheritage.ca.