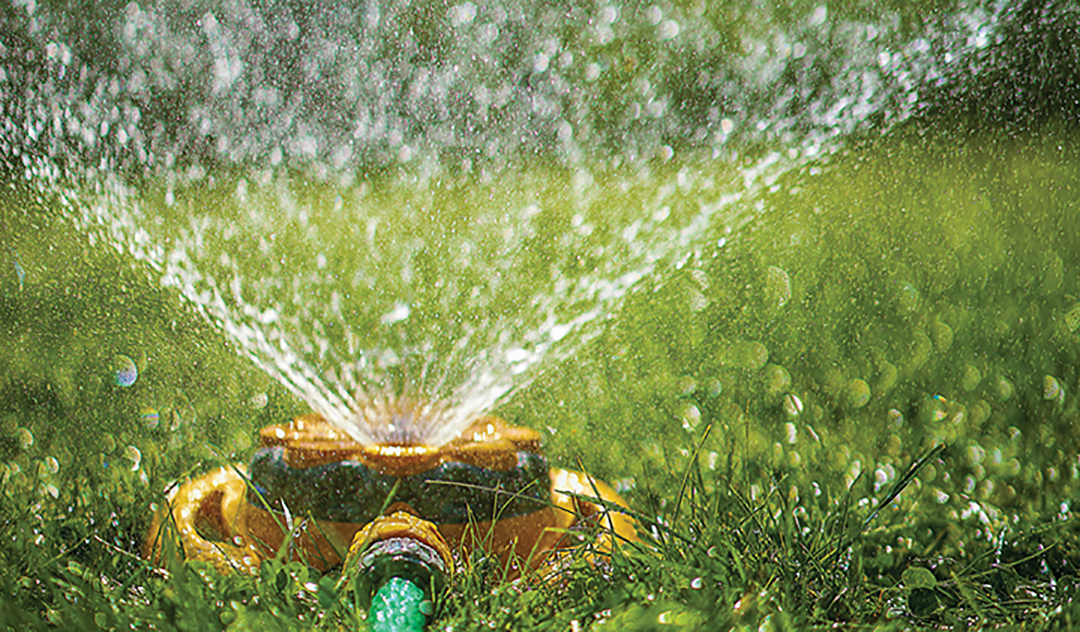 WELLINGTON COUNTY – The Grand River Conservation Authority (GRCA) is asking water users throughout the watershed to cut their consumption by 10 per cent due to the “unusually dry weather” this spring and summer.

“Low rainfall since April has contributed to reduced stream flows in a number of tributaries throughout the watershed, and the Grand River Conservation Authority [GRCA] is using its large upstream reservoirs to augment river flows in order to maintain low flow targets on the Grand and Speed rivers,” states a June 30 press release from the GRCA.

The team is made up of representatives of major water users including municipalities, farmers, golf course operators, water bottlers, aggregate businesses and others.

Level 1 results in a request for a voluntary 10% reduction in water consumption by all water users.

“For residents, the most effective thing they can do right now is to follow their municipal outdoor water use bylaws, which limit watering to specific days and times,” states the release.

Officials say the Grand River watershed received “very little rainfall in June” and while there is some rain in the forecast, precipitation amounts are expected to be “quite low”.

The dry conditions, combined with diminishing river and stream flows can place stress on the natural environment in the Grand River and its tributaries, officials added.

“The GRCA’s large reservoirs are within their normal operating range for this time of year, but increased discharges to maintain flow targets, coupled with high evaporation and low inflows means water levels will continue to drop,” states the release.

“The GRCA is operating these reservoirs carefully to meet flow targets downstream, while maintaining storage in order to help augment flows throughout the summer.”