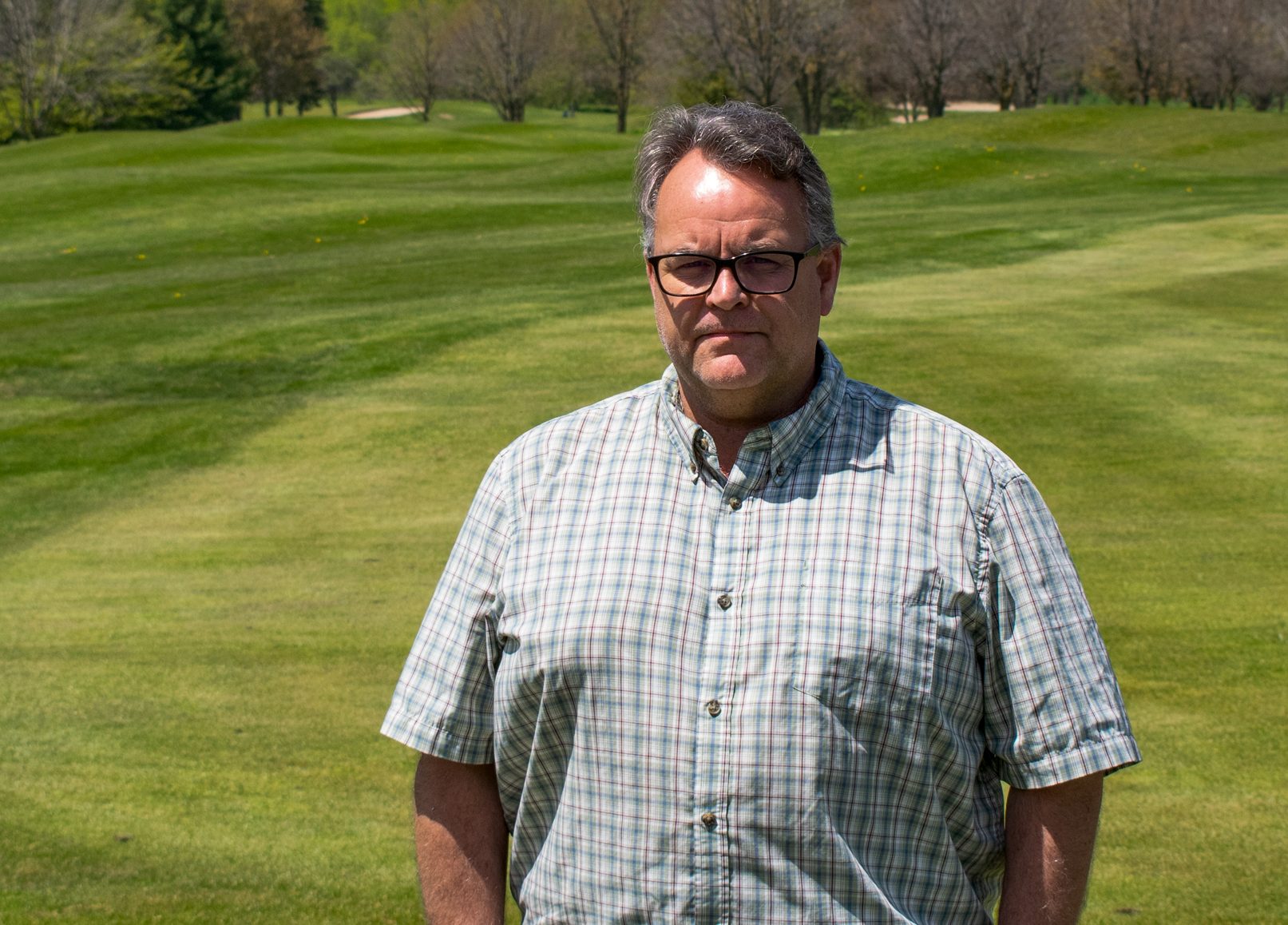 Doug Breen of GolfNorth has been leading an effort by golf courses around Ontario to convince the provincial government to allow golf courses to reopen, arguing that in 2020 there were no COVID-19 cases linked to golfing. Submitted photo

WELLINGTON COUNTY – Since April 17, golf courses in Ontario have been closed due to the province-wide stay-at-home order.

This is different from last year, when golf courses were able to remain open for most of the year, despite the COVID-19 pandemic.

Local golf courses have been affected dramatically by the recent closures.  Many are pushing back against the province’s decision to force golf courses to close, arguing there have been zero COVID cases linked to golf.

In an interview with the Advertiser, he said it’s been difficult to get a straight answer as to why golf courses have had to close.

Breen said the closures have caused significant job losses in the industry.

“The lockdown (and closing of golf courses) has had a pretty dramatic impact,” Breen said.

“We have 33 courses in Ontario.  Normally we’d have between 800 and 1000 employees. Right now, we only have 200 full-time equivalent employees.”

Breen continued, “We’ve also lost employees to other industries because of this.  Now, we’re going to have to re-hire.”

Breen said 30 of the 33 GolfNorth courses had already opened and were ready to operate when the lockdown forced the closures of all Ontario golf courses.

Another concern Breen brought up was the major losses in revenue golf courses have endured this spring.

“Our expenses don’t go away just because there is no golf being played,” he said.

“We still have to cut and fertilize the grass and have the course ready to go.  Many of our biggest expenses don’t change just because we are closed.  It takes just as much effort to maintain the courses regardless of if people are playing on them.”

Breen and many others are frustrated because they say the provincial government has not followed the evidence when it comes to COVID-19 transmission on golf courses.

Breen pointed to a statistic showing that last year, 26 million rounds of golf were played in Ontario by 1.8 million different golfers. In all, not one case of COVID-19 was traced to golf courses.

When asked why golf courses remain closed, Premier Doug Ford said at a recent press conference that it’s not the actual game that’s the problem, but rather the “before and after” events that are the issue.

At the same press conference, Ford said, “I talk to my buddies, I know what happens… they pick up another buddy, they go out golfing. There’s nothing wrong with golfing, it’s the mobility. And after golf, they go back and have a few pops,” said Ford. “That’s the problem.”

“There have been misunderstandings (from people such as the premier) over how we handle things on the golf course.  We have always followed all of the protocols, so I don’t understand where they’re coming from.

“We might as well be screaming at a brick wall.”

Breen explained how to him it feels like the golf industry has been a victim of “double jeopardy” since courses have been shut down despite having already proven the game of golf is safe during the pandemic.

“We proved the case that golf can be played safely,” Breen said.

“If you had to invent the perfect game that would be safe to play under COVID protocols, it would be golf.”

Breen says he has received constant calls and emails from golfers in the area who are frustrated and want to get back on the course.

“It’s not an elitist sport.  It’s played by so many different people from around the community. The game of golf has provided physical and mental relief to so many people during the pandemic, including essential workers.”

He said the golf course closure has impacted Pike Lake’s other events, as well as their restaurant, motel, and campground. He said they are currently down over 75 employees. 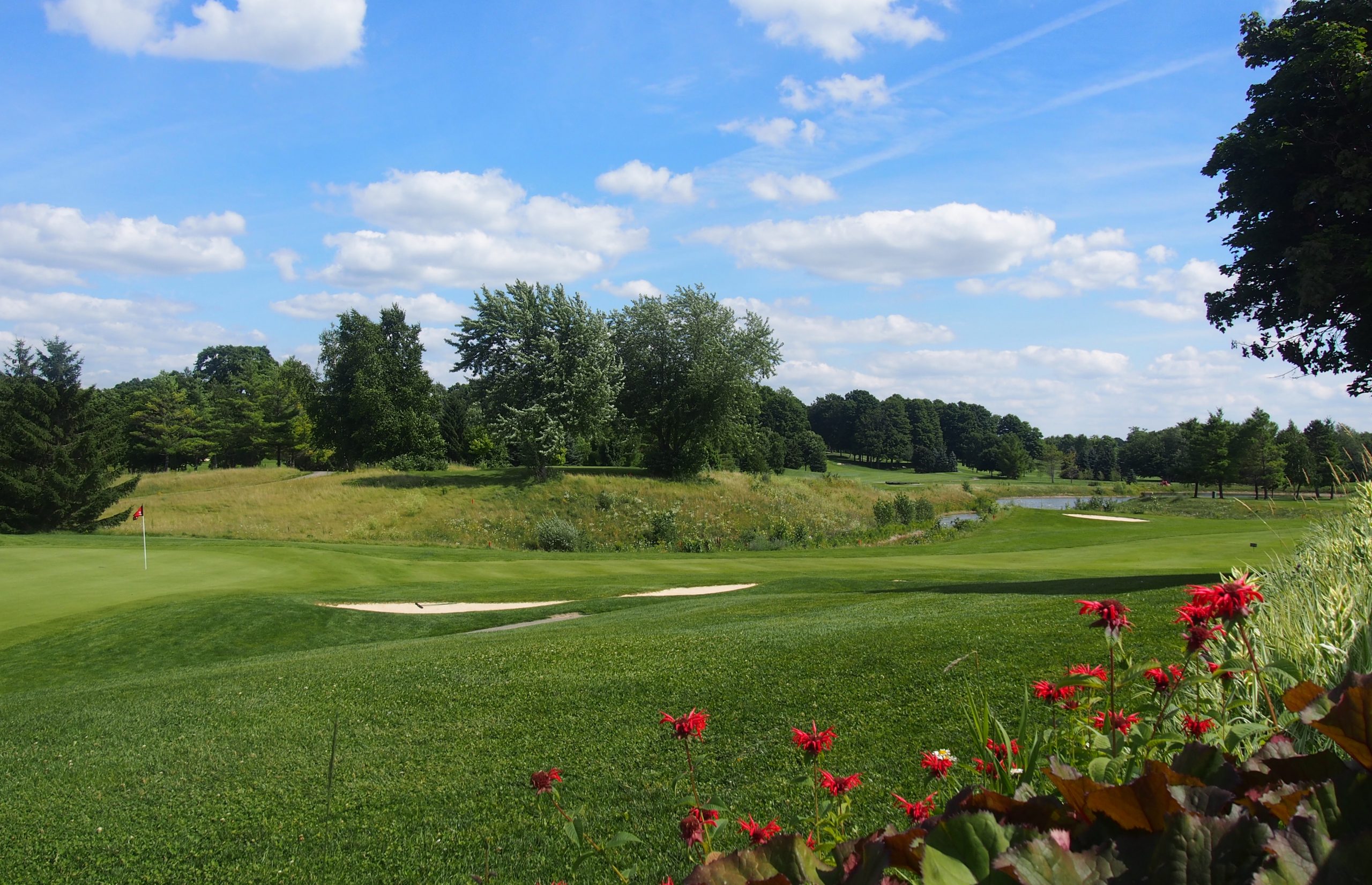 “The decisions made by the provincial government have not been based on science.  Golf as a sport has done a great job at creating limited contact and exposure.”

Shaw said he is “disheartened” by the province’s decision to keep golf courses closed, saying golf has proven itself to be safe.

“As a group, we’re all working together and doing the right things,” he said.

“We are willing to do whatever we possibly can to re-open, but our pleas are falling on deaf ears.”

Gary Brocklesby is the general manager at the Fergus Golf Club.

He said the majority of staff members at the course are university students, and they have been  let go because of the shutdown.

“With this being a seasonal business, the vast majority of our staff are summer students,” Brocklesby said.

“They need this job for tuition, so I don’t know how they are going to handle this.  It hurts them.”

Brocklesby said the Fergus Golf Club has made every effort to keep people safe during the pandemic.

“The natural nature of golfing is that people are separated when they’re on the course. As part of GolfNorth, we’ve also done a lot of work to follow protocols.”

Brocklesby expressed frustration with the provincial government’s decision to close golf courses, noting that outdoor activities have been widely considered to be safe.

“Outdoor activity is something the government has always tried to promote,” Brocklesby said.

“Golfing has been proven to be a safe outdoor activity.  Not only does it eliminate (the chance of) transmission, but it gives people their physical activity as well.”

“They have made a strong case to stay open, and they did stay open during the first lockdown,” Linton said.

Despite this, he said he understands where the province is coming from with its decision to keep golf courses closed.

“The challenge is not actually being on the golf course, it’s the socialization aspect, and getting there,” said Linton.

“I can understand where the province is coming from.  It makes sense to have people stay home during a stay-at-home order.”

Linton stressed the importance of making sure this is the final lockdown Ontario has to endure.

“I’d rather see the province be overzealous right now, rather than go the other way, so we can keep people safe,” he said.