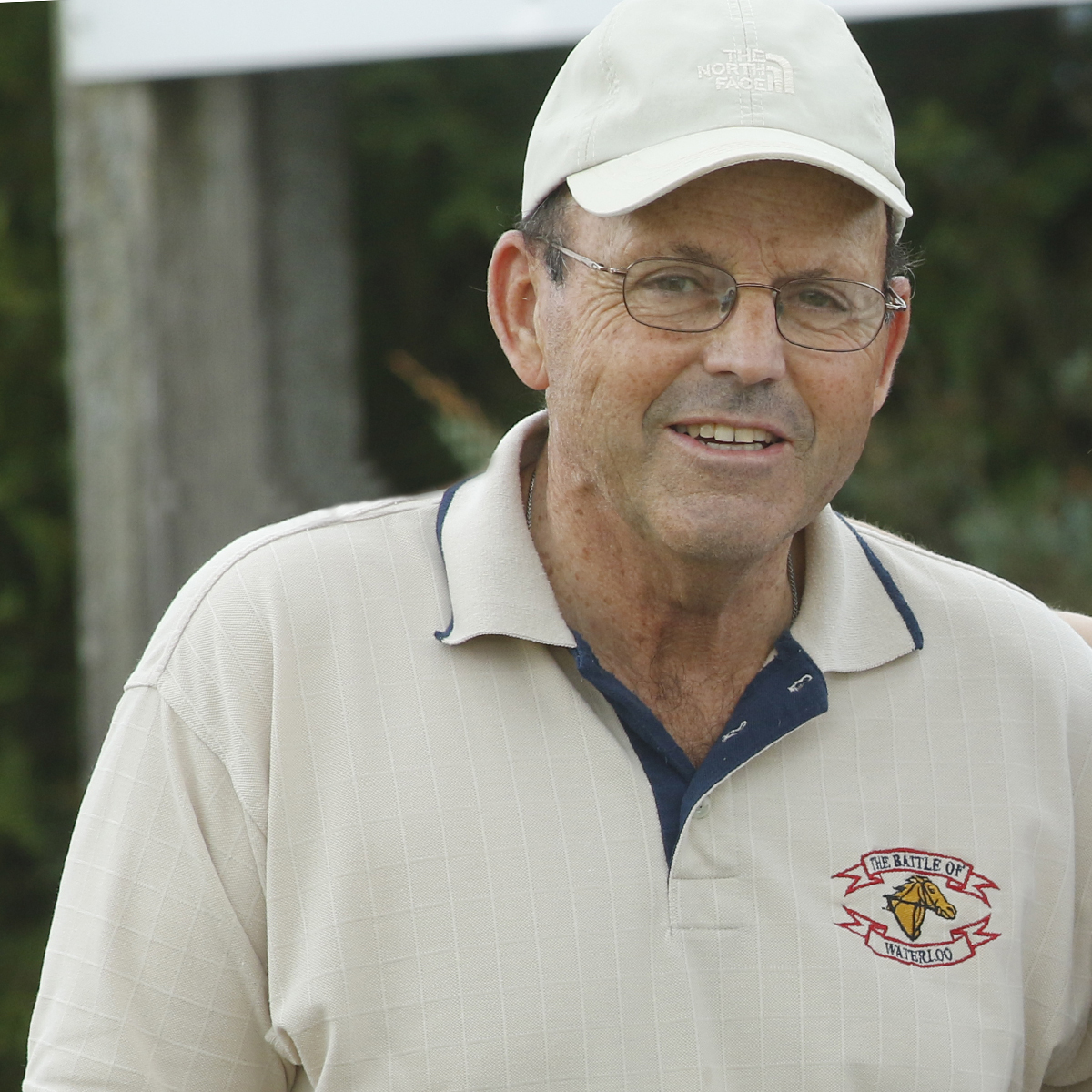 ELORA – Dr. Ted Clarke, who was “revered” within the harness racing world, has died.

He passed away peacefully on April 27 at St. Mary’s Hospital in Kitchener at the age of 71.

Clarke’s efforts helped  elevate the Elmira Raceway in the 1980s and establish the Grand River Raceway in Elora in 2002.

“He was a great leader. He was revered throughout the industry for being extremely knowledgable and extremely gracious with his time and just a very classy man who knew a lot and shared his knowledge freely,” said Kelly Spencer.

She worked alongside  Clarke for 22 years as the marketing and communications manager, first at Elmira Raceway and later at Grand River Raceway.

“He was always concerned with doing what was best for the harness racing industry as a whole, versus what was particularly best for Grand River Raceway,” Spencer added.

“That was obviously his main concern, but he always endeavoured to do what was right for all parties involved.”

Clarke began his career after graduating from the Ontario Veterinary College in the early 1970s. He was a practicing veterinarian and co-owner of Eldale Veterinary Clinic in the late 1980s when he got heavily involved in the management of Elmira Raceway.

“During that financial crisis of Elmira Raceway in the ‘80s, he’s really one of three people [that helped with] bringing it back around and to help really build it up as a real little jewel in Canadian harness racing,” said Spencer.

In 1994 Clarke helped establish the Ontario Teletheatre Network. In 1998 Elmira Raceway became the first Ontario B-track to simulcast its races to tracks and teletheatres across Canada and the US.

The same year he helped create the Battle of Waterloo race for Ontario-sired horses.

In 2002, Clarke left veterinary medicine to become the general manager of the new Grand River Raceway in Elora.

“Our relationship with the horse people [at Grand River Raceway] was always very balanced and respectful … and he really fostered an environment and understanding and respect between all parties, which was something he did in every facet of his life,” said Spencer.

In 2014, Clarke was inducted into the Canadian Horse Racing Hall of Fame in the builders category. The honour highlighted a career spent in the pursuit of the common good for horse racing.

During Clarke’s 15 years as general manager, the Grand River Raceway won several awards, including the Business Excellence Award for Hospitality and Tourism from the Greater Kitchener Waterloo Chamber of Commerce.

Clarke retired as general manager in 2017 after more than 30 years of work in the Ontario harness racing industry.

“He really walked the talk when it came to integrity and acting with class and consistency,” said Spencer.

Clarke was the beloved husband of Valorie. They have two daughters, Carrie and Amy, and two grandchildren, Morgan and Riley. Clarke is also remembered by his sister Christine (Brad) Coleman and brother David (Darlene) Clarke.

A celebration of life will be held on May 15 from 2 to 5pm in the Lighthouse Restaurant at Grand River Raceway. As expressions of sympathy, the family requests donations be made to the Canadian Diabetes Association or St. Mary’s Hospital Foundation (Kitchener) – Cardiac Care.