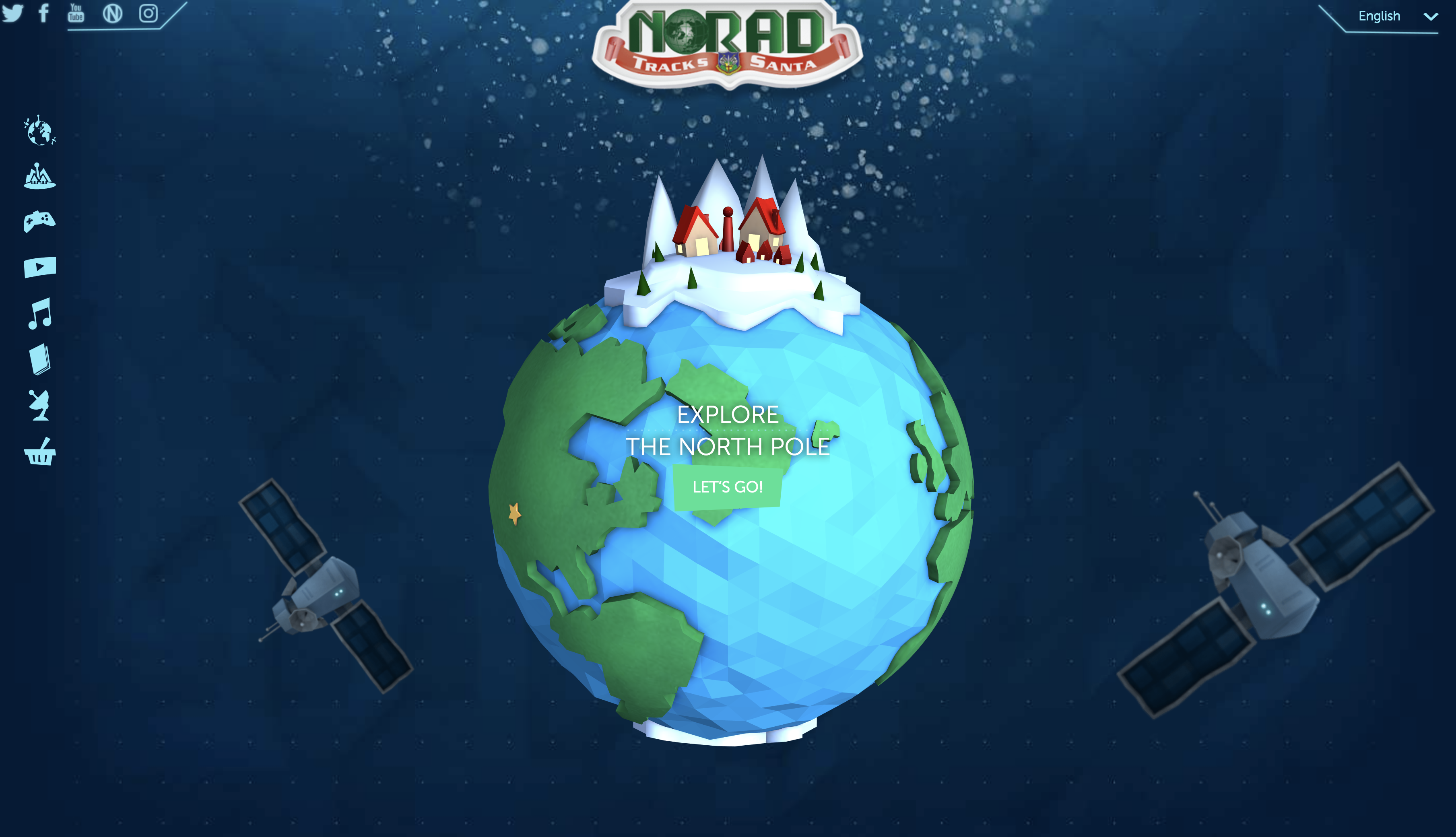 COLORADO – Wellington County residents eagerly awaiting the arrival of Santa Claus can follow his journey around the globe on Dec. 24 using the NORAD tracker.

Every year during the holidays, NORAD (North American Aerospace Defense) Command assumes the supplementary mission of tracking Santa as he travels around the world.

“In addition to our day-to-day mission of defending North America, we are proud to carry on the tradition of tracking Santa as he travels along his yuletide flight path,” said Gen. Terrence O’Shaughnessy, commander of NORAD and U.S. Northern Command.

“The same radars, satellites and interceptors employed on Dec. 24 are used year-round to defend Canadian and American airspace from threats.”

It all started in 1955 when a Colorado newspaper advertisement informed children they could call Santa directly.

But the number was misprinted and instead of reaching Santa, the phone rang through to U.S. Air Force Colonel Harry Shoup at the Continental Air Defense Command Operations Center, the predecessor to NORAD.

Shoup was quick to realize a mistake had been made, and assured the child he was Santa. Shoup then assigned a duty officer to continue answering calls.

Thus, a tradition was born – and continued when NORAD was formed in 1958.

Each year since, NORAD has reported Santa’s location on Dec. 24 to millions of children and families. This is due, in large part, to the efforts and services of numerous program contributors and volunteers.