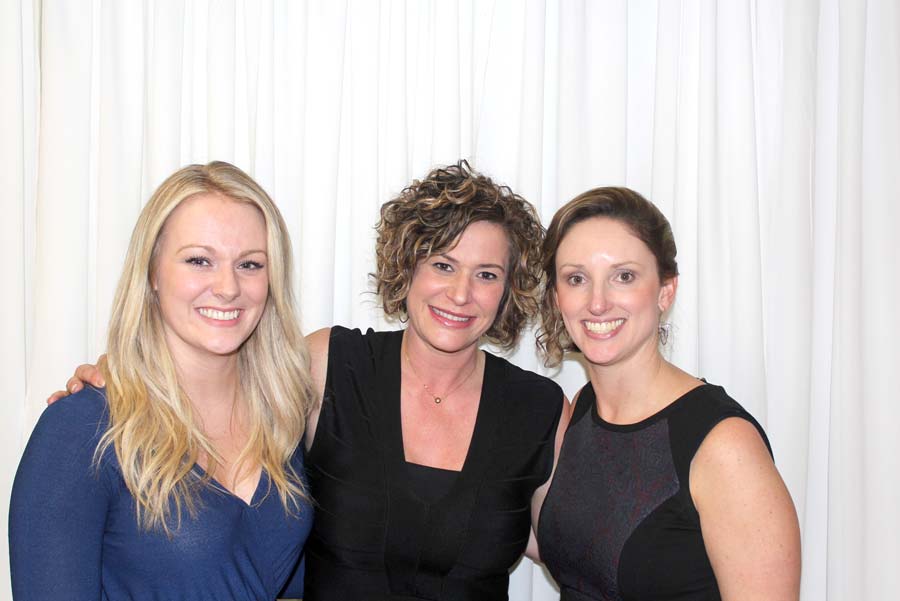 MINTO – Details of a proposed enhanced economic development partnership for northern Wellington County were presented to council here on Jan. 7.

If approved by councils in Mapleton, Minto and Wellington North, the initiative would see the municipalities partner on business retention and expansion, marketing and housing programs and a youth engagement coordinator, and expand LaunchIt Minto business incubator services to Wellington North and Mapleton.

Since January of 2012, the three municipalities have been holding regular joint economic development meetings at which they’ve tackled topics ranging from tourism and affordable housing to employment and immigration from a local vantage point.

They have also partnered on business expansion efforts, youth programs and other initiatives over the past decade.

“Last October, Minister (of Municipal Affairs and Housing Steve) Clarke  came to an AMO (Association of Municipalities of Ontario) meeting in London and basically said, ‘No … we’re not going to force amalgamations, we’re going to give you some cash to look at doing some services together.’ So shared services became the big catch phrase,” Bridge explained.

Wick-Graham told council Mapleton also reached out to Minto with the aim of establishing a memorandum of understanding to have Minto assist with delivering economic development services to the township.

“At that time Wellington North inserted themselves into the discussion with the suggestion to consider more of a regional approach,” she continued.

Wick-Graham outlined the five main elements of the proposed enhanced partnership, beginning with a cross sector business retention and expansion program that would involve interviews with 10 businesses  per municipality in each of the identified sectors: manufacturing, agriculture, health care and construction.

She stated the initiative was designed to strengthen relationships with local chambers of commerce and businesses. Under the proposal, Minto will provide staff support and overall coordination of program.

Wick-Graham noted Mapleton’s strong agricultural sector would help the partners with “tapping into those relationships.”

The northern group could also help businesses take advantage of programs through the joint Guelph/Wellington Smart Cities initiative by talking to businesses about applying for technology and agriculture business grant streams.

Recruitment of a municipal youth engagement coordinator will assist with delivery of programs identified in a report created last summer by a municipal youth intern and development of a “North for Youth” strategy, Wick-Graham explained.

The new position would be similar to one that served all three municipalities from 2014 to 2018, which was initially funded by an Ontario Trillium Foundation grant obtained by the Mount Forest Family Health Team and later by the three northern municipalities. The position was discontinued after youth resiliency worker Gabriella Ieropoli left to take another position in January of 2019.

A joint focus on newcomer attraction and housing programs through a Northern Wellington Jobs and Housing Portal is also proposed under the partnership. Minto and Wellington North would combine their existing portals and Mapleton would be added as the township does not currently have a portal, Wick-Graham stated.

“Right now Minto has a portal, Wellington North has a portal – why not combine our resources, really populate this website with all the jobs in our area and all the housing opportunities?” she suggested, noting the partnership would allow them to “really ramp up our promotion for the site.”

Expanding LaunchIt services to Mapleton and Wellington North will allow for better coordination of business advisor services and training programs with some funding to come from the county. Wick-Graham said a fee-based proposal is in development and Minto will look after scheduling of business advisors, recruiting and training mentors and the logistics of training sessions.

Targeted marketing and promotion initiatives will include creation of a northern Wellington brand and logo for use on partnered programming. The proposal calls for Minto staff to lead design work and campaign development.

Minto staff will also take the lead on development of communications and social media strategies for Mapleton. The northern municipalities will continue to partner with the county on Community Improvement Plan efforts, Ride Well and other programs.

The group will also work toward a Northern Wellington Business Showcase in 2021. The event will be modelled after the successful Wellington North Showcase.

Wick-Graham noted numerous Minto businesses regularly participate in the Wellington North Showcase, but working together will provide an opportunity to learn from Wellington North on hosting, and to provide cost efficiencies.

Wick-Graham stressed that other than the outlined initiatives, all other economic development programs in place in the three municipalities will continue to be the responsibility of the local municipality.

Councillor Ron Elliott said he is supportive of the idea, but wonders if there were provisions to change the agreement if “one community doesn’t hold up their end of it.”

Wick-Graham said such concerns would be dealt with in a joint memorandum of understanding if the municipalities agree to proceed.

Councillor Mark MacKenzie asked if the partnership would have a separate budget.

“We have budget lines for these projects” in the existing municipal budget, Wick-Graham explained.

Deputy mayor Dave Turton said staff from all three municipalities who worked on the project “have done an excellent job. You can sit here and say, why didn’t we do this before? But good for you guys … let’s get at it.”

The proposal will be presented to Mapleton and Wellington North councils at meetings this month, with a memorandum of understanding to be developed if the partners agree to move forward.