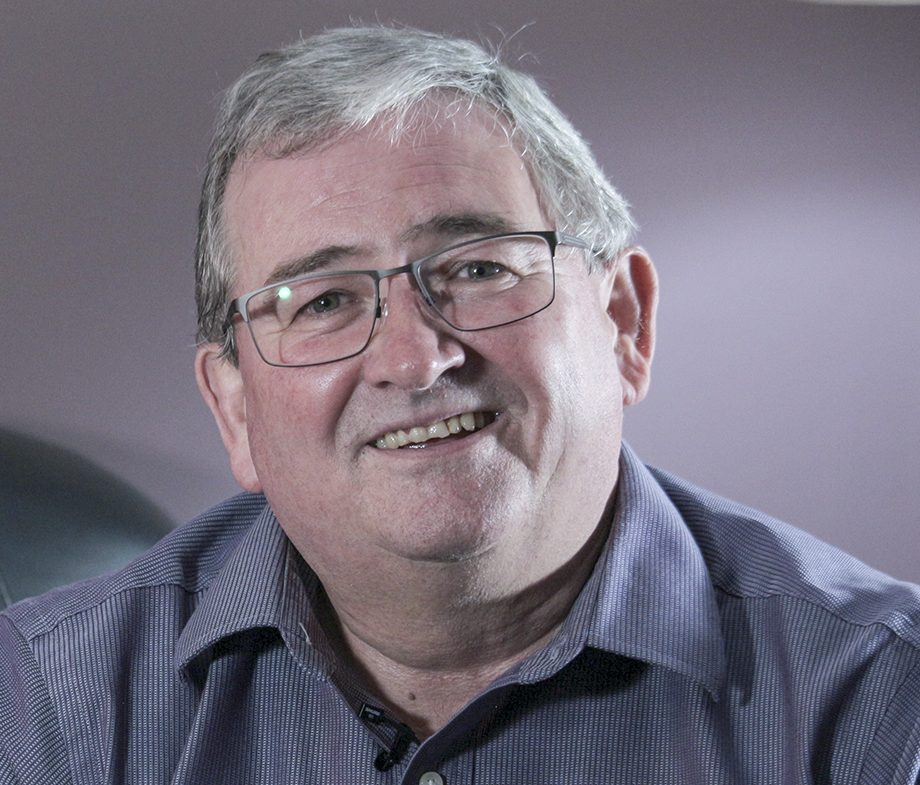 The first-term councillor, who was named deputy mayor last year, confirmed in a phone interview on May 2 that’s he’s throwing his hat in the ring.

Dunsmore was a crisis manager for the Ministry of Corrections for many years and was elected to council in 2018.

He said he’s learned so much more behind-the-scenes information after becoming deputy mayor, and with Mayor Kelly Linton announcing last week his intention to step away from politics, Dunsmore decided to take a run at the mayor’s seat.

He acknowledged there has been conflict between some councillors this term, and that put his crisis training to the test.

“The big thing there is that a lot of people who create controversy are not at the table,” he said.

“Emotion gets in the way and that’s not a good way to make decisions.

“I look forward to a new council. We certainly need more diversity on council.”

Dunsmore said the biggest issue in Centre Wellington is housing.

“There’s huge growth put upon us by the province, and we need to find the right housing mix,” he said.

Roads, water, bridges and other infrastructure are also issues the township – and council – must grapple with, Dunsmore said, all while keeping an eye on the bottom line.

“This is a great community,” he said. “I hope as mayor, I can make it a bit better.”

Dunsmore will face former township and county councillor Shawn Watters in the election on Oct. 24.

Watters is the only other person to date to announce his intention to seek the mayor’s seat in Centre Wellington.