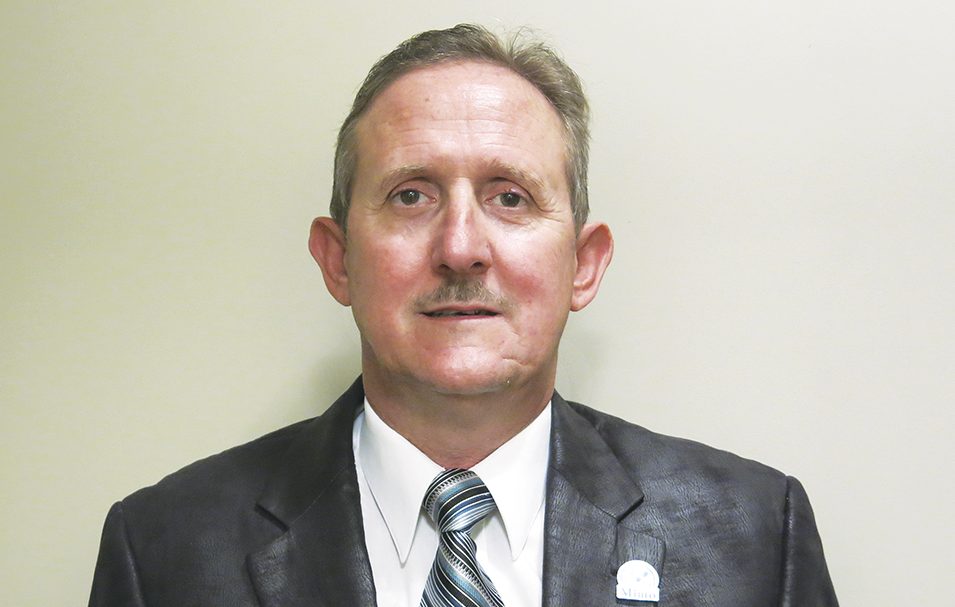 MINTO – Deputy mayor Dave Turton has thrown his hat into the ring to be the next mayor of the Town of Minto.

Turton filed his nomination papers for the position on May 2 to seek office in the municipal election set for Oct. 24.

Current Minto Mayor George Bridge has announced he will not be a candidate in the 2022 election.

Turton, a life-long Minto resident, is completing his first term as deputy mayor after four terms as a councillor, beginning in 2003.

“I think that I could work with the council and take us on the same path that we’re going. We’re growing like crazy,” Turton told the Advertiser.

“I think we’ve got a good system going now. We’ve got great employees, and we need to just keep things rolling.”

Turton notes governing in a small municipality with three urban centres (Clifford, Harriston and Palmerston) presents its own particular challenges.

“I guess I’ve been around long enough that I think I have a good grasp of what’s happened over the last 20 years and where we need to go in the next 20.”

Turton said he is planning to retire from his longtime position as chief engineer at Darling Ingredients’ Rothsay plant in September.

“I’ll be working part-time, working with our succession plan at Rothsay and I’ll have lots of time off and be ready to do it (take on the mayor’s position),” he stated.

He also said he has the support of his family to take on the additional municipal responsibility, noting his wife, Pam, “has been behind me forever.”