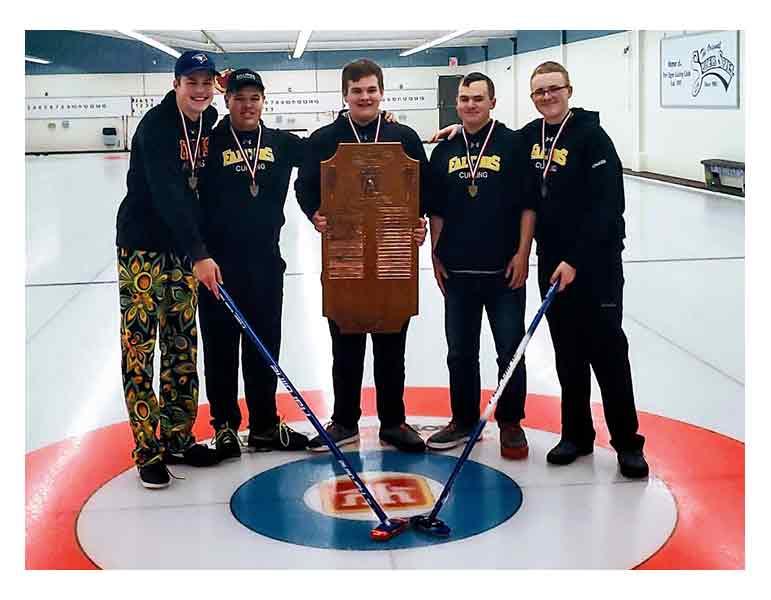 The CWOSSA boys curling trophy was last won by Centre Wellington District High School in 1988. The team now moves on to the Ontario Federation of School Athletic Associations (OFSSA) provincial curling championships later in March. The event is being hosted in the Durham region.