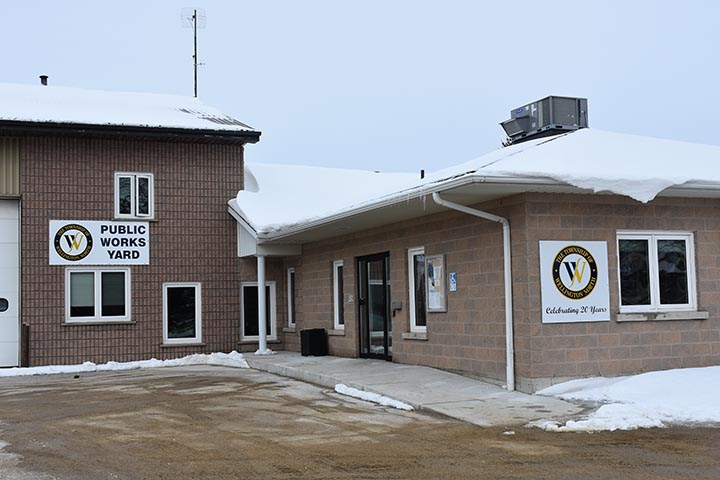 WELLINGTON NORTH –Wellington North councillors are hoping the county will be flexible in its collection of tax instalments, as lower tier municipalities defer tax payments and waive penalties and interest for local residents in response to the pandemic.

At an April 20 meeting held by video conference, township council endorsed waiver of penalties and interest on 2020 property taxes for 60 days from the due date beginning with the April 24 instalment deadline.

The move allows taxpayers who find themselves facing financial hardship during the outbreak to defer their upcoming property tax instalment without penalty until June 30.

Prior to amending their bylaw to allow for the waiver, councillor Lisa Hern asked how other municipalities were able to announce similar action weeks ago with their initial pandemic response.

“A lot of municipalities have deferred this interest payment and some really, really quickly. Are there others that didn’t’ revise their bylaw? Or how did that happen so quickly?” Hern wondered.

“Some of the elected officials made announcements around waiver of penalty and interest related to tax payments without staff actually having time to make adjustments within the bylaw itself,” said CAO Mike givens, noting that Wellington North announced on March 27 that the penalty waiver was “under consideration.”

“Some made announcements and then maybe backed into the changes to the bylaw.”

Mayor Andy Lennox said, “I think we wanted to recognize the fact that members of the public don’t necessarily understand the nuance that we have to amend a bylaw to make this happen so we didn’t want to muddy the waters.”

Hern also said some residents were unclear if the waiver would apply to all taxpayers or would be approved on a case-by-case basis.

Givens explained it applies to all taxpayers. Lennox said he hoped those who could do so would continue to make payments on time.

“We do need the revenue to carry on our businesses,” he pointed out.

Councillor Sherry Burke noted member municipalities are due to transfer an instalment of the county portion of local property taxes to the upper tier by the end of June.

“Is there consideration from the county, as we deal with residents that may not be able to pay, to allowing us to defer some of that payment to them?” she asked.

Director of finance Adam McNabb said while “some consideration is being given” and some tax flow analysis is being done, “to this point it’s been discussion only. There’s no decision.”

“I suspect we will be proceeding under the notion that we are required to make that quarterly instalment,” McNabb added.

“We don’t know how this is going to unfold exactly … I think there would be some flexibility,” said Lennox.

“But if our revenue largely continues to come in as expected, I think the county will expect to be paid in the normal orderly fashion.”

However, Lennox said the county would have to give consideration to deferring payments if cash flow becomes an issue.

“It doesn’t benefit the county to have its member municipalities having cash flow problems either,” the mayor stated.

Lennox noted the provincial government has provided some relief by deferring municipal transfers for the education portion of taxes.

“But if this continues in a very negative fashion, then were going to have to have discussions around our day-to-day operations,” Lennox noted.