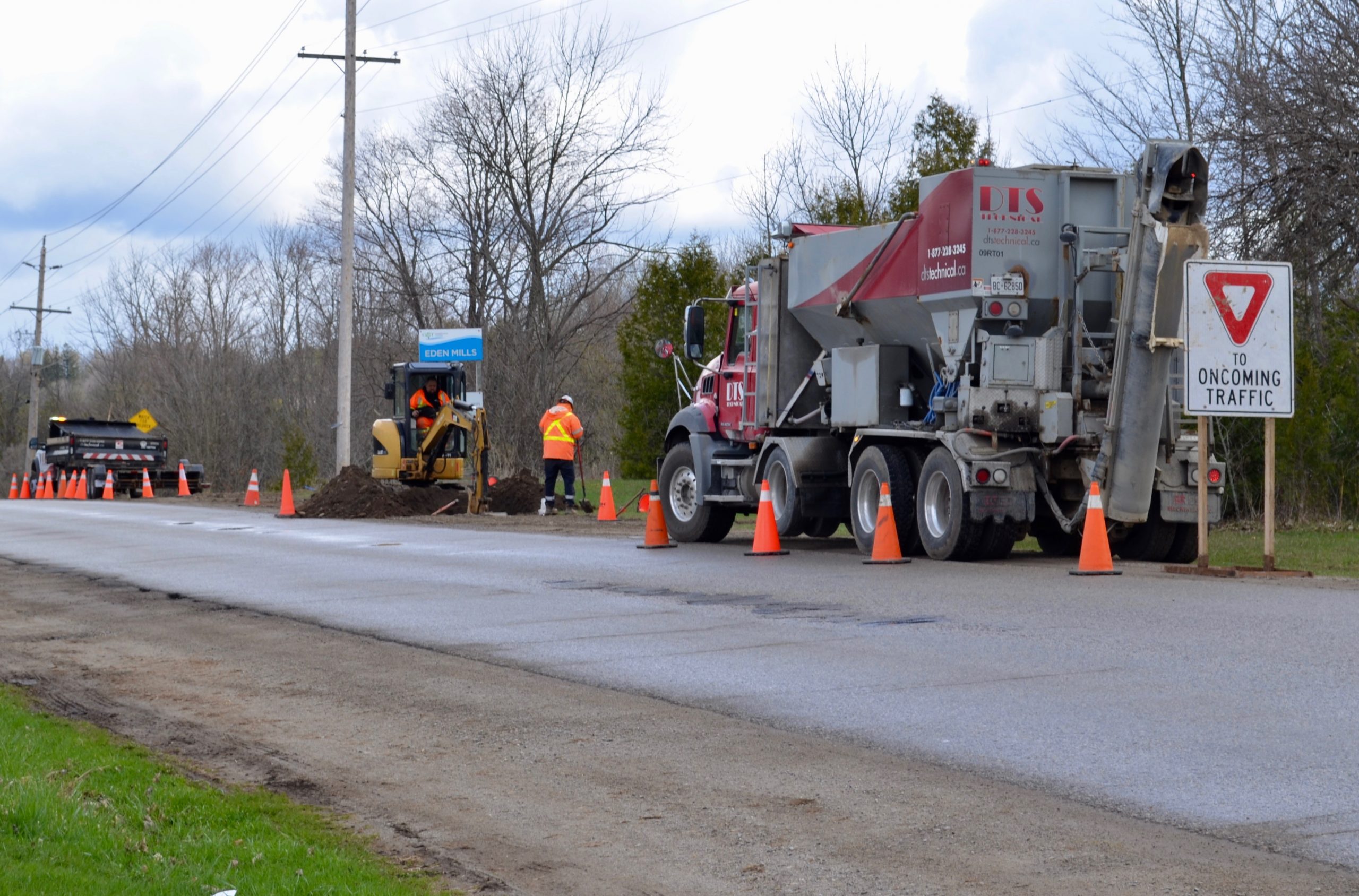 Cogeco Connexion is currently working on a high-speed internet project that will serve 280 additional homes and businesses in the community of Eden Mills. Submitted image

The ground-breaking was announced by Southwestern Integrated Fibre Technology (SWIFT) on May 6.

“SWIFT continues to move forward with its broadband expansion plans in Wellington County and across Southwestern Ontario,” said SWIFT board chair Gary McNamara.

The $976,000 high-speed broadband project is expected to be completed by August, with service fully available at that time.

“Having access to high-speed, reliable internet is essential to the economic growth and prosperity of our region,” said Wellington County Warden Kelly Linton.

“The county is pleased to be working with SWIFT to expand high speed broadband services throughout our under-serviced areas.”

Matt Wickham, Ontario vice-president and general manager for Cogeco Connexion, said  his company is “thrilled to once again be partnering with SWIFT” on the project.

“This project is using a fibre-to-the-home (FTTH) solution capable of delivering speeds of up to one gigabit per second, enabling services comparable to major urban centres.

“This will concretely contribute to reducing the digital divide between urban and rural areas in Ontario, which is essential in enabling economic recovery.”

That project is expected to be completed, with service fully available, by December. 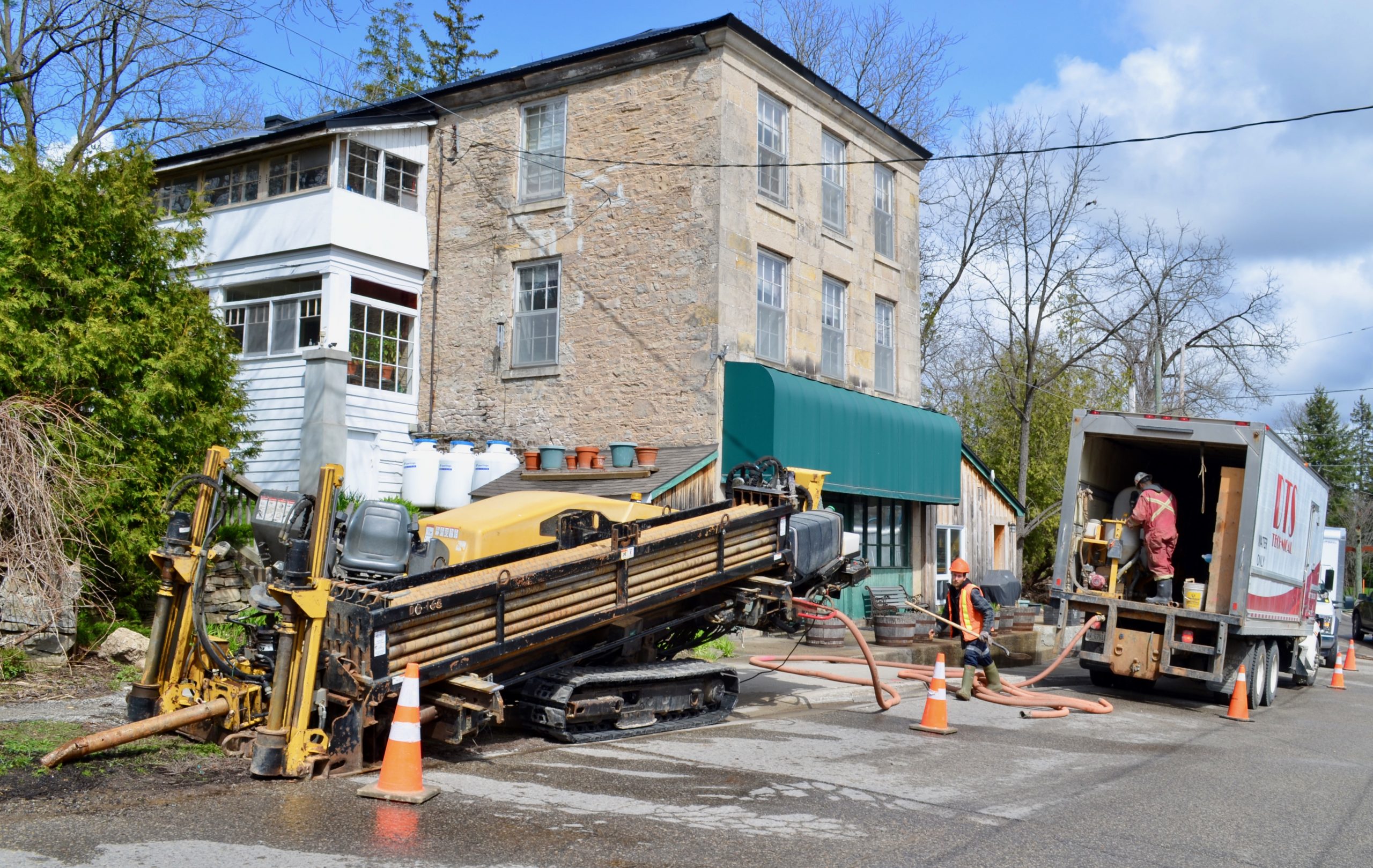 In Wellington North, North Frontenac Telephone Company is completing a $2-million fibre-to-the-home project that will serve 275 households and businesses between the communities of Wallenstein and Arthur. Customers in the project area are being brought online in a phased approach, with service expected to be fully available later this month.

Ehtel Networks has completed construction of a $2.7-million high-speed network in Guelph/Eramosa and is now delivering improved broadband access to more than 670 households and businesses within the communities of Ariss, Ponsonby and Inverhaugh.

“By the end of this year all 3,000 underserved homes and businesses, approximately 7,500 residents, located in SWIFT’s Wellington County project areas will have access to high-speed internet.”

SWIFT, in partnership with the federal and provincial governments and private sector investors, announced a combined investment of $13 million to deliver high-speed internet to more than 3,000 underserved homes and businesses within the County of Wellington.

SWIFT  is a non-profit regional broadband project initiated by the Western Ontario Wardens’ Caucus to subsidize the construction of high-speed broadband networks across Southwestern Ontario.