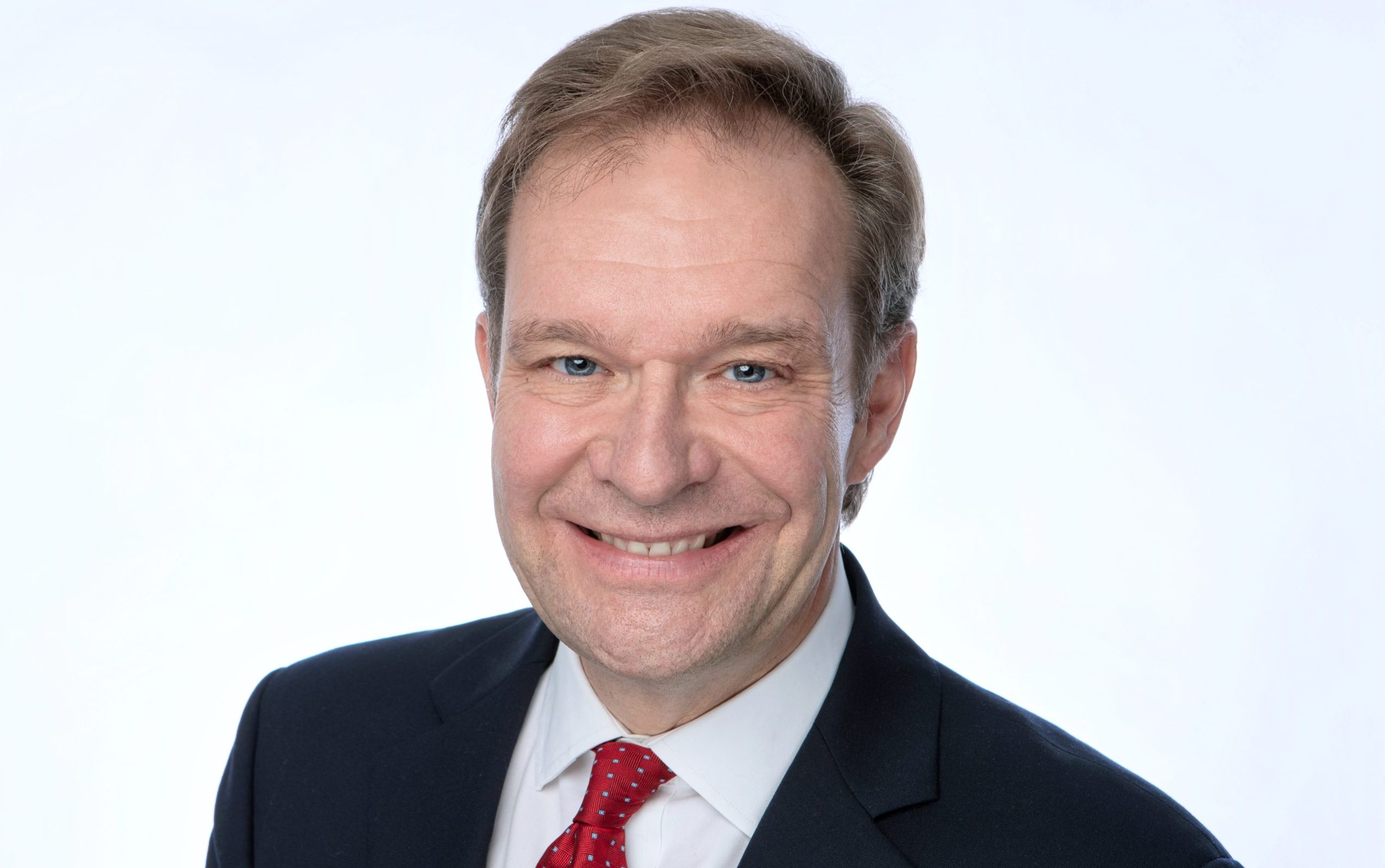 FERGUS – The day after being re-elected to the legislature, Wellington-Halton Hills MPP Ted Arnott wrote a letter to Premier Doug Ford to draw attention to issues in his riding.

Arnott told Ford that the priorities here include:

Arnott’s letter, which he shared with the Advertiser, noted the Georgetown hospital project needs $15 million to move to Stage 2 and he hopes the government could provide a planning grant.

The Town of Erin is seeking $20 million from the province to reduce the cost to homeowners to hook up to the new wastewater system and Arnott hoped the government would come through for residents.

“This project is definitely needed, and the provincial funding is required to help offset the cost of hooking up the existing homes and businesses, to make it affordable for our low-income residents,” Arnott wrote in the letter.

Arnott called the Highway 6/Morriston bypass “the most urgent provincial transportation need in Wellington-Halton Hills,” noting traffic volumes have been at capacity since 1995.

He added that while progress has been made and a new interchange at the Hanlon Expressway in Guelph is the first step and is planned for this summer, “we need your assistance to get the bypass built as soon as possible. Let’s get it done.”

The Continuum of Care project has been in the works for some time as well.

Arnott said Wellington County has come up with an innovative way to fund the project, which would provide a range of housing options for seniors, including assisted living, although it needs some funding from the province.

“I have expressed my strong support for the proposal, which would help address the urgent need for more affordable and attainable seniors’ housing in our community,” arnott wrote.

“With the innovative financing arrangement the county is proposing to the government, this project could become a reality.”

And finally, nurses have been the “heart and soul of the health care system,” Arnott said, and have borne the brunt of the pandemic in their workplaces.

“I am aware that the Registered Nurses’ Association of Ontario (RNAO) has recently proposed many recommendations to the government, and these should be the starting point for immediate discussions to address burnout, staffing levels, workload, recruitment, and retention issues,” he stated.

Arnott voiced many of these concerns in his victory speech on Thursday, and said he heard time and again at the door during the campaign that the pandemic has caused hardship to many Ontarians and they aren’t yet over it.

“For all of them and all the people in our riding, we must resolve to do better,” Arnott told the premier.