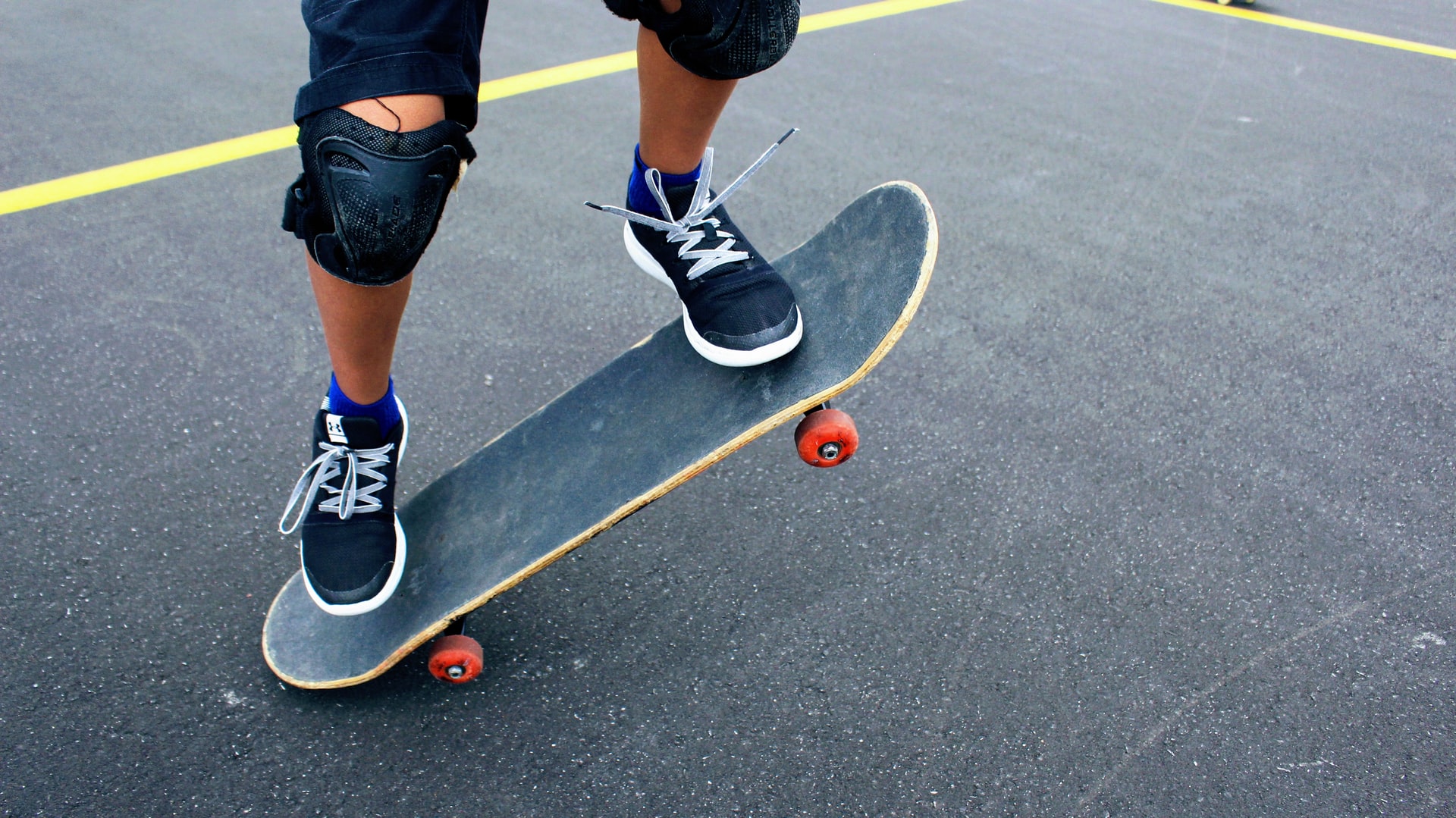 An anonymous donor has gifted $100,000 for the Brent Barnes Memorial Skatepark planned to open in July 2022. (Unsplash photo)

She had been holding onto news of a $100,000 donation toward the Brent Barnes Memorial Skatepark in Arthur for nearly two weeks and could barely wait to get the word out during Monday’s council meeting.

“It is a complete game-changer for this park, making it a reality that we likely can have it completed for 2022, if the community rallies behind us to get the rest of the money,” she told the Advertiser.

Hern is chair of a skatepark committee, with three members of the Arthur Lions Club, where the idea for the skateboard and BMX park was born.

With Arthur Lions Club fundraising events largely deferred thanks to the pandemic, the skatepark committee had earlier decided to roll out sections of the park in phases.

“This means we need to power forward and look at all of our options now,” Hern said, noting requests for proposals from contractors to build the park will likely go out in November.

“We do need the community to rally behind us to try and get the rest of the money and I know that Arthur can do that,” she said.

After several years of failed attempts from outside organizations to raise cash for the park, Rawlins and Barnes formed a club committee to take a run at it themselves. 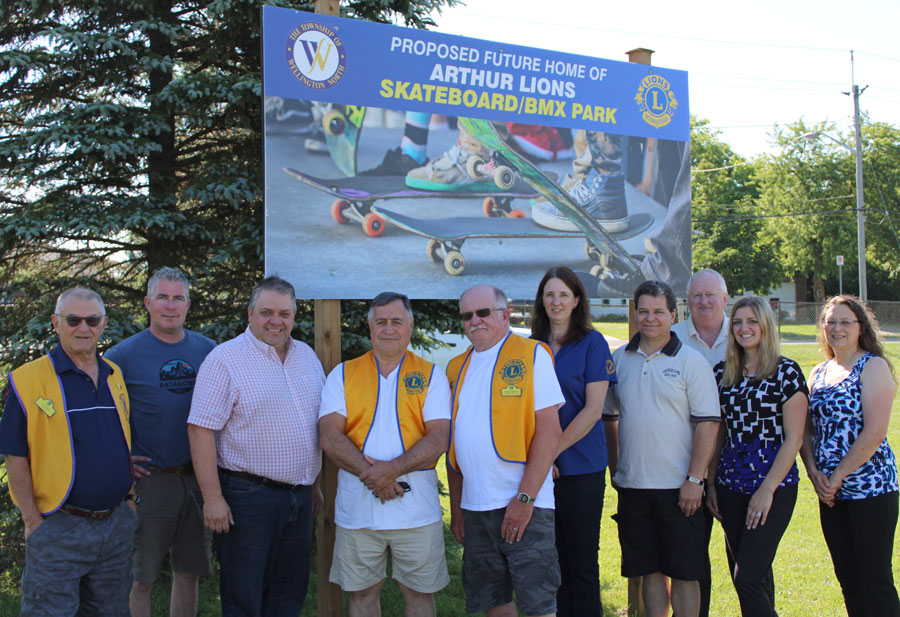 “He was the driving force,” Rawlins said of Barnes, who was once club president and spent 40 years volunteering for the Lions.

Around eight months into the effort, on Dec. 30, 2018, Barnes died, leaving behind a lifelong legacy of community service.

Barnes’ parents had owned Barnes’ Groceteria in the village where he had lived since he was five.

A volunteer fire fighter, Barnes served as fire chief for 11 of his 35 years in the fire department. He also helped construct the modern fire station in Arthur.

In 2018, he was awarded the Melvin Jones Fellowship Award for his community service and helped raise funds for the modern Groves Memorial Community Hospital.

Some weeks ago, the skatepark committee decided to name the park after Barnes.

“He has a lot of connections to this community, he did so much work for this community; we thought it fitting to name it after him,” Rawlins said of the decision.

The skatepark committee has a plan to meet again on Sept. 21, when it will examine the scope of what’s needed for construction and costs of both the skateboard and BMX portions of the park.

Costs for the park are expected to rise given the pandemic’s influence on material and supply prices, so the club is hoping to eventually raise $250,000 or more.

The anonymous donation essentially doubles the fundraising total of a month ago and covers what could have been raised over the past 18 months of cancelled events, Rawlins pointed out.

“Every time I think about it, I just want to cry tears of joy because someone has done so much for this community,” Hern said.

The goal is to have the skatepark ready to shred come July 2022.